This isn't an ad for Morrisons and they aren't paying me - sadly! It is just a post filler on an otherwise blank Friday. All photos from their website.

I don't do online food shopping and had  forgotten about  the Morrisons boxes that they started doing during the first  lockdown until someone mentioned their High Tea box so I had a look and found this one...............................

The Family  Main Meal Box
What's in the box?

"Your box will include the items listed below, or comparable products of the same value"

If I bought this and made the recipes,divided and portioned to freeze I wouldn't have to cook for nearly a month! The recipes are 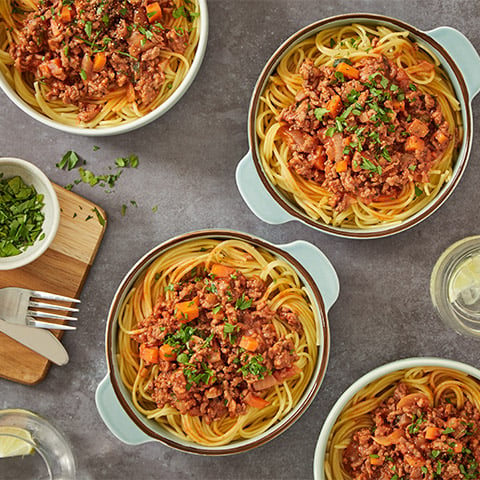 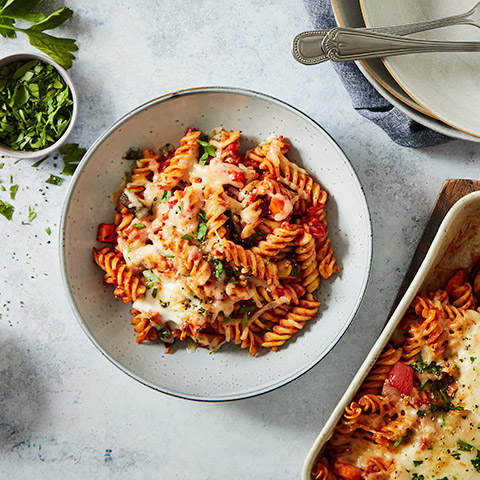 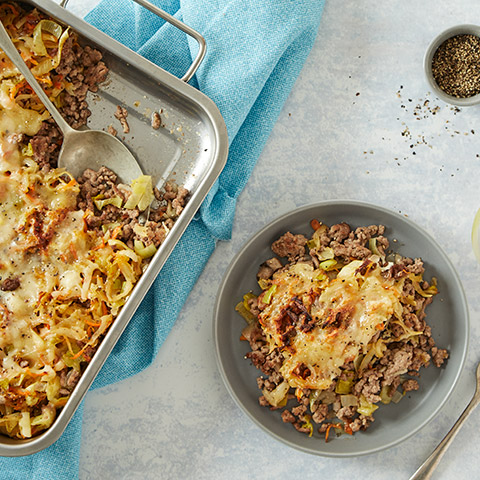 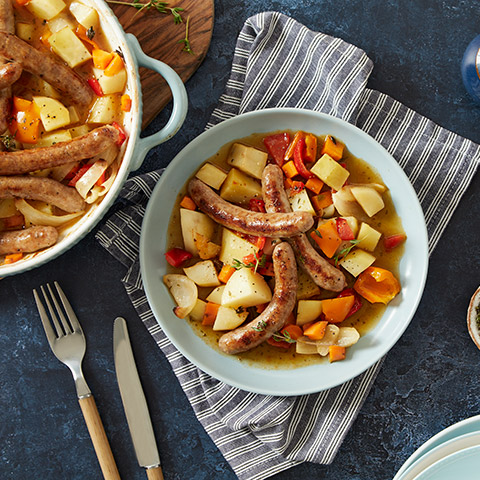 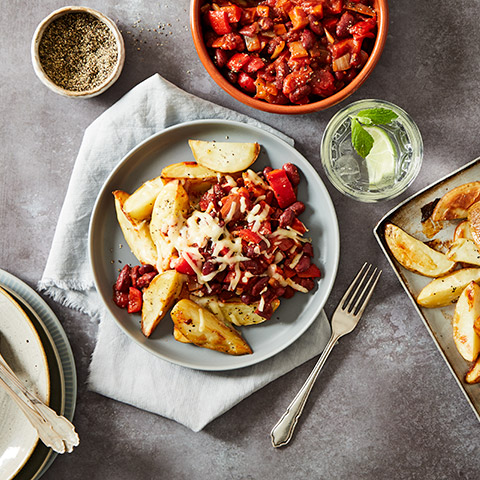 But I'd need a couple of variations - I don't like freezing meat based meals for re-heating so would use Quorn and I can't eat red kidney beans and I don't have 20 containers to use for freezing!

Will I be doing this? Well, never say no, but I doubt it.

As is the Festive Afternoon Tea Box 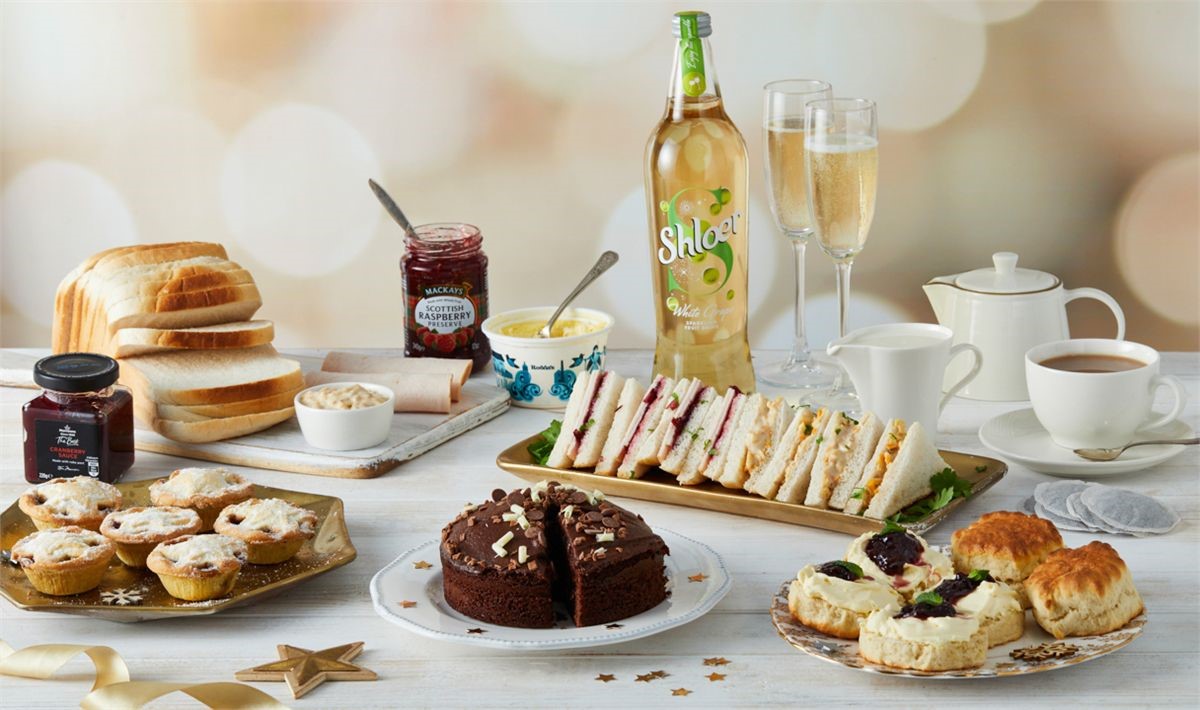 The only people who get interesting bread are Vegans - who I think get the nicest box of the lot!

Posted by Sue in Suffolk at 07:00
Email ThisBlogThis!Share to TwitterShare to FacebookShare to Pinterest
Labels: In the Kitchen