The July pages  from Tasha Tudor's book 'A Time to Keep'. Being an American author and illustrator these pages celebrate the 4th July. 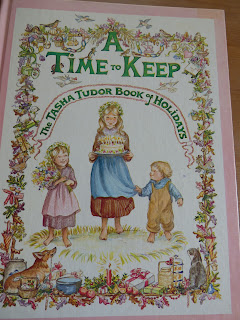 July 4th started off with fire crackers under tin cans. The boys loved the noise but the corgi's didn't.


We would hang the flag from the loft window and fix a huge and delicious picnic. 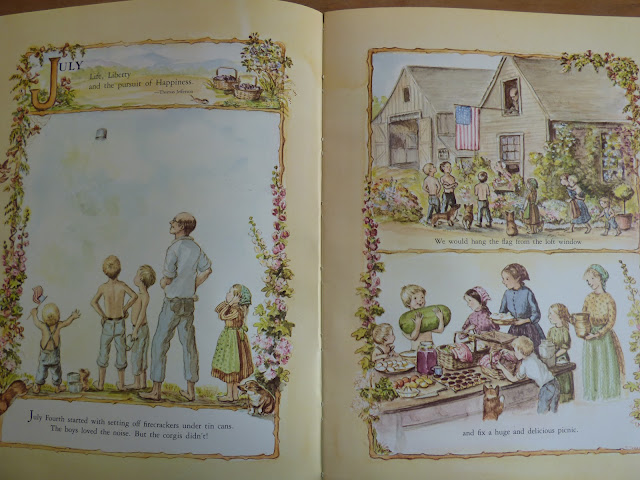 July is a bit short on weather lore, maybe everyone was so busy harvesting and storing food they weren't interested in what was going to happen in the future.

July is named in honour of Julius Caesar, July usually contains some good hot days and these are sometimes referred to as Dog Days. At this time of year Sirius, the dog star, rises at the same time as the sun and was thought by the ancient Romans to give the sun extra heat. The Dog Days are from July 3rd until August 11th . Although the weatherman on Countryfile at the weekend said there will be no settled spell until around the 8th of July this year.

As the dog days commence, so they end


Anglo-Saxon names for the month are Heymonath or Meadmonath referring to haymaking and the flowering of the meadows, and the full moon in July is called the Wyrt moon or Mead moon . Wyrt is an old English name for herbs and July was the traditional time for taking the first honey from the hive and making mead.
I bought a jar of very local honey last week after seeing an ad on the local village facebook page. Someone was selling jars of their first ever honey crop - only quarter of a mile away - but it must have been very popular as he'd already sold out of the set honey. 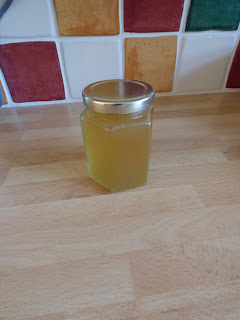 I've put my jar in the fridge so it's sets a little as at the moment it would just run off toast! I'll need it to use for breakfasts if I do the "one week eating local" challenge again - I'm thinking about it now that I have lots of my own food to use.

The main date in July that people associate with weather rhymes is St Swithin's day on the 15th, although there is no record  of this day ever being followed by 40 days of rain even if it pours on the 15th, the average is 17 days with rain.

The 15th is also the day after which windfall apples were traditionally OK to pick up and use, before this they were considered too green and sour.


Posted by Sue in Suffolk at 07:00
Email ThisBlogThis!Share to TwitterShare to FacebookShare to Pinterest
Labels: Folklore