Is it really 6 months since I walked down to the Mid Suffolk Light Railway to see how they were getting on with the line extension?

Braving the mud after the days of rain I went to have another look. 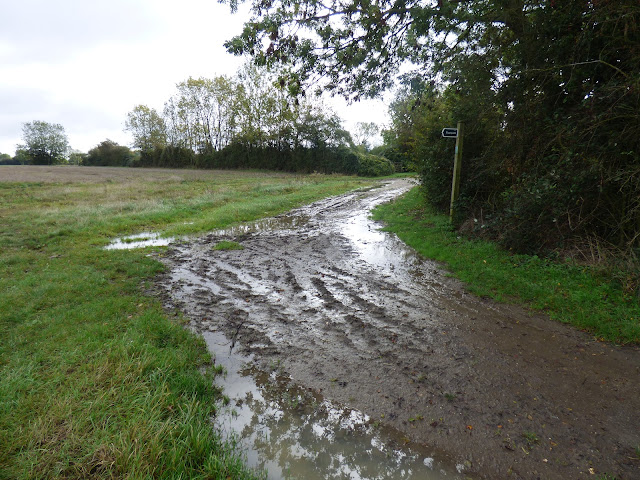 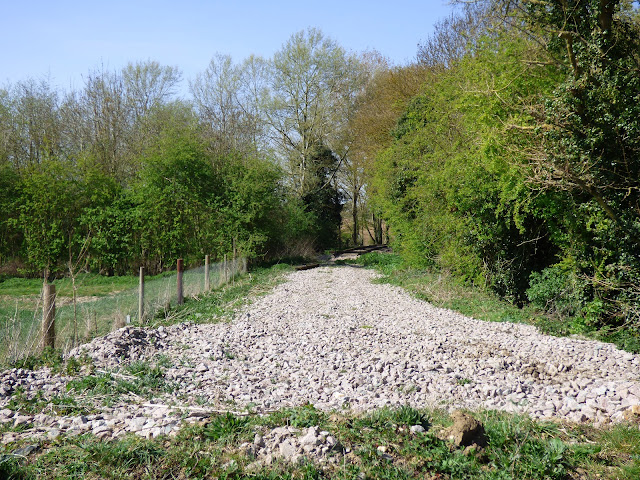 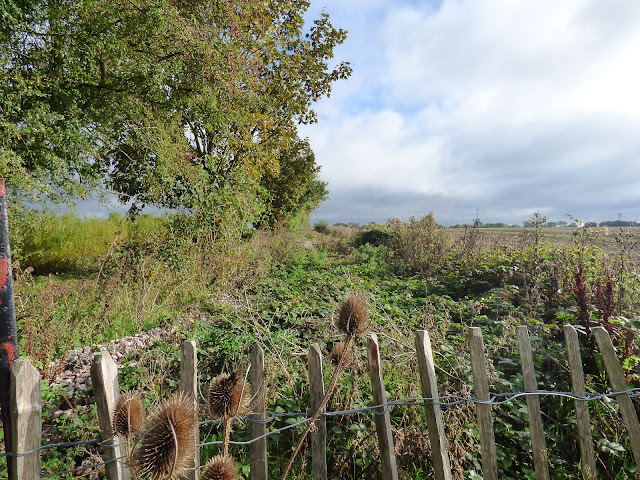 But they've nearly finished the bridge carrying the path across the ditch. Six months ago,the big oblong box sitting on a picnic table was ready to be dropped in the hole and filled with concrete to make a firm footing for one side of a bridge.................. 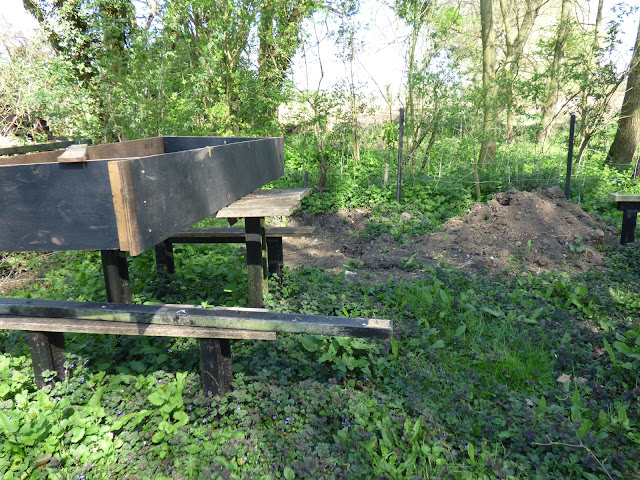 Now it's nearly done.......A good sturdy bridge across the Dove Brook, no steps yet but I climbed up to have a look 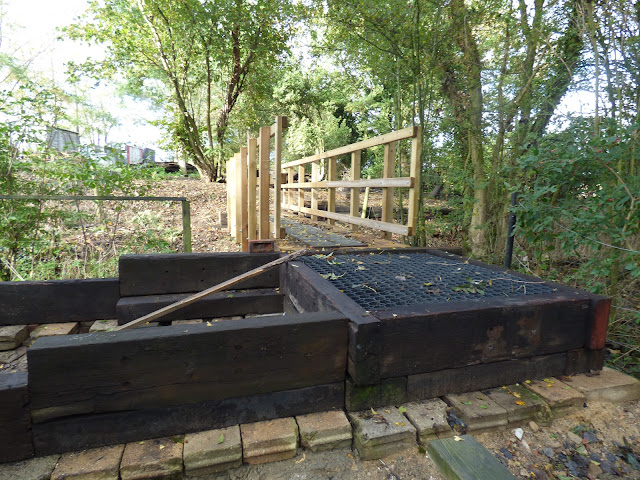 From the bridge here's the very old tunnel taking the water from the ditches near my house under the railway track and all the way down to join the River Dove which then flows north to eventually join the Waveney. This culvert would have been built in the 1890's when the line was first laid. 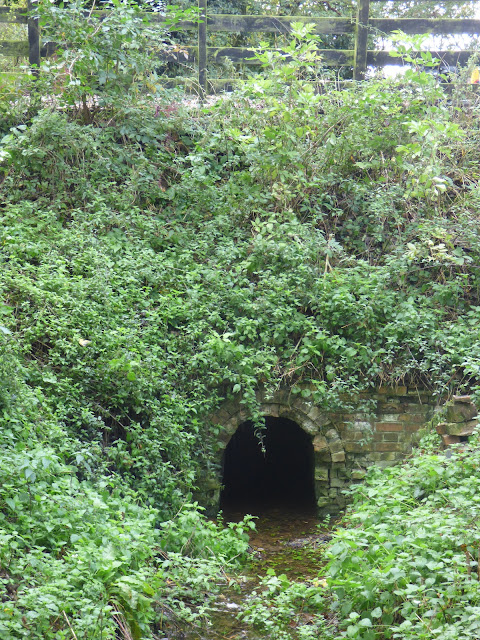 They've got lots of sleepers old and new ready to lay for the new quarter mile extension. 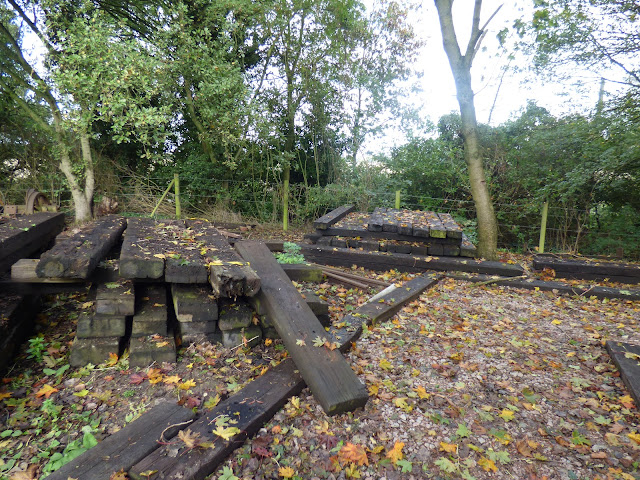 So one day the new bit will look like the bit they've already restored. 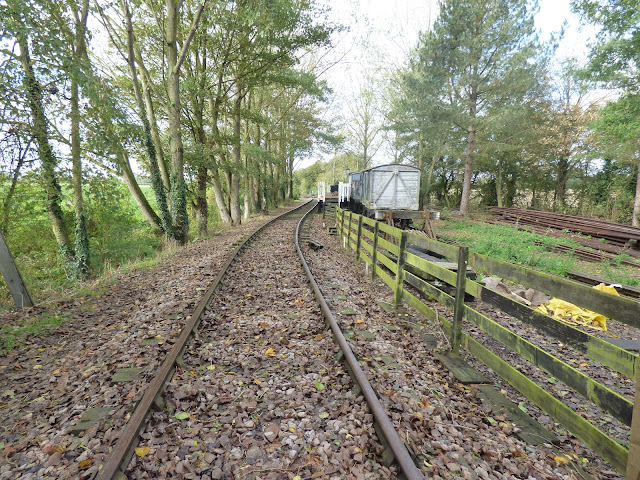 Like many other small visitor attractions run by charity they've been shut all year but should be running Santa Specials on 3 Sundays in December and on New Years Day hope to have Festival of Steam and Light.

I'll keep an eye out for booking info.

It's odd that the ditches behind the house go north to join up with other streams that end up in the River Waveney,  eventually flowing out to sea at Gt Yarmouth  but not far away on the other side of the road the water flows down to Debenham and south to the River Deben and out to the sea at Felixstowe Ferry.

Sue
Posted by Sue in Suffolk at 07:00
Email ThisBlogThis!Share to TwitterShare to FacebookShare to Pinterest
Labels: Mid Suffolk Light Railway