The Financial and Frugal Bits of October 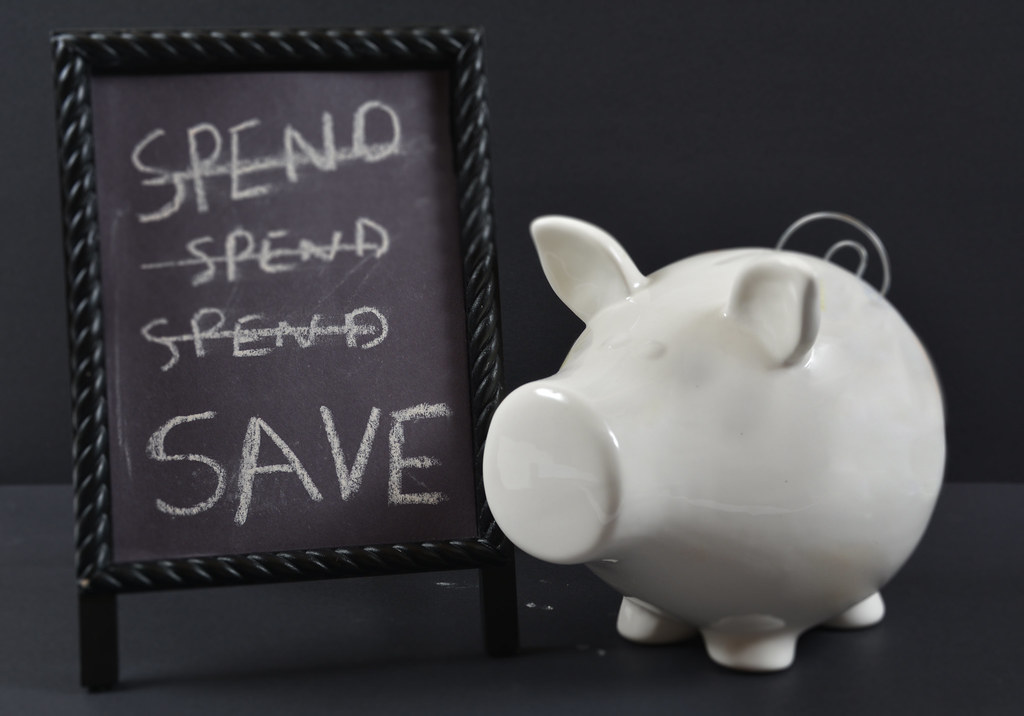 The Income was the usual County Council spouses pension and interest on savings that are in a fixed rate bond plus £11 from Ziffit for books.
Highlight of the month on the financial front was changing an account where I had a little savings and the interest rate had dropped after a year to 0.02% Now it's earning 0.2% Gee Whizz!

First let me get the spendy bit out of the way!.............  I love my  pair of Hotter Whisper boots  so much that  I decided it would be a good plan  to get another pair before they stop doing that style. Also ordered two new cardigans to pick up. I've got a few jumpers but needed something to replace old two baggy cardis to wear at home and haven't been able to find any in charity shops. Jumpers seem too hot sometimes. My two really thick roll neck jumpers haven't been worn at all in the last four winters - proving climate change! but I'm loathe to pass them onto a charity shop as that will be the year we get a really freezing winter.

Normal outgoings............. Direct debits for Council tax, phones, charity and car breakdown insurance.Food spending up a lot for some reason. Diesel spending up on September with more journeys to swimming etc but still down on October of last year as prices per litre are still lower.The bill came for the boiler repair and service.......Not cheap, and there were family  birthday gifts and  bits I've bought for the Christmas hampers and Christmas bits from my outing plus all the usual things needed for running a house and then the window cleaner turned up. Three outings involving coffees and cakes  (a lovely return to a sort of normal) and a Chinese takeaway.

2 Bags of books to charity shop
Bag of bits of various crockery ditto
Boot full of junk from the garage/workshop to recycling centre
Oddments of a wooden toy that didn't work - used as kindling
Oddments of plastic toy that didn't work - into bin
When I got the new casserole/frypan from car boot I was able to move out the stainless steel frypan that was too annoying to use very often as everything stuck
Now onto November which is always No Spend November (except for Christmas gifts, food,diesel and the direct debits). And the No Spend bit usually lasts about a week before something comes up that has to be paid for. It will be the blasted ride-on mower again which has gone wrong for the 3rd time this year - with the same problem that it had in March. Hate that mower but can't be without it.......unless I move..................
And apologies for not answering comments yesterday - bit of grandchildren minding took up several hours.
Back Tomorrow
Sue
Posted by Sue in Suffolk at 07:00
Email ThisBlogThis!Share to TwitterShare to FacebookShare to Pinterest
Labels: Frugal Month Notes