If the man who wrote the first Gospel in the bible is the same Matthew who became one of Jesus's disciples, then he had been a collector of taxes for the Romans working and living at Capernaum.

Matthew's gospel contains much that isn't mentioned in the other gospels - the story of the magi,the sermon on the mount and some of the parables.

(Tuesday afternoon and just editing in to say that Ang has let me know this isn't St Matthew! It's St Thomas!  I took the information from my book A Calendar of Saints and didn't check elsewhere because I assumed the book would be right - but it's Very Wrong!. The book was published in 1986 but my copy is from 1997 which means no one corrected it when it was reprinted. How strange. Thank you Angela for putting it right. I shall never take the Saints book at face value again!!) 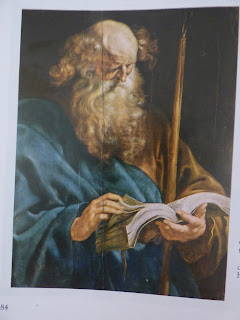 Now this IS St Matthew by Rubens 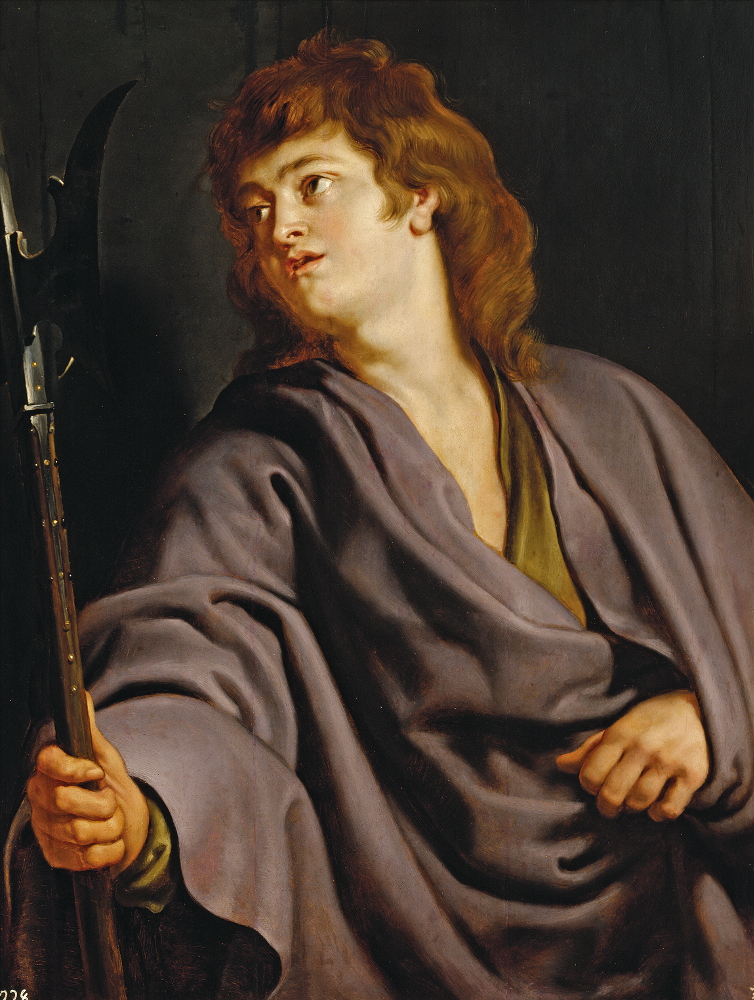 Nothing is known about how or when Matthew died, although some church traditions mention him being martyred in Ethiopia.

Maybe that last one relates to the Autumn Equinox which can fall on the 21st although this year it's the 22nd, the date when daylight hours start to decrease, time to buy candles for winter.