You might have heard of Eccles Cakes, Stilton Cheese and  Cornish Pasties but do you know about Suffolk rusks? 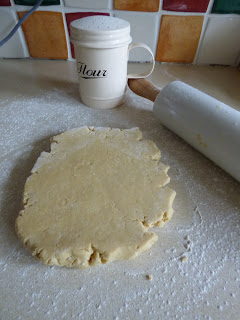 When we had 3 children at home and I did a big bake every week, I'd make these while I was deciding what other things to rustle up. Col's pack up had a couple of rusks spread with a little butter every day.
Although back then they were just rusks and it was only  years later when I came across them called Suffolk Rusks in a regional cookery book, that I found they were traditional here and nowhere else.
I think they used to be made for farm workers to take to the fields with a piece of cheese. They are high in fats so would have given the workers a good boost mid morning.

A few years ago Home Farmer Magazine ran a feature about cooking in different parts of the UK and asked for recipes so I sent them this recipe and they featured it in the magazine but with their photos -  goodness knows what they did but they looked nothing like my rusks! 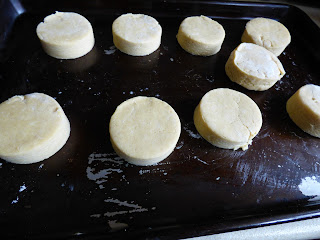 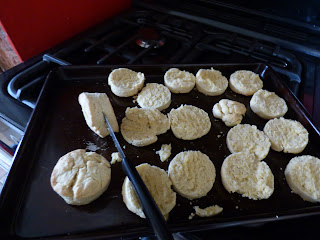 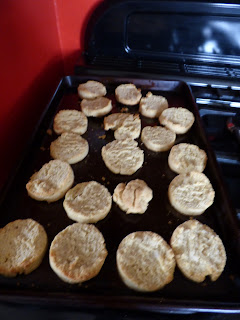 The recipe - if you are not into healthy eating - is on the separate recipe page - scroll down almost to the end. If you think these have too many calories you are right and even more if you add a bit of cheese as well as butter to the top of the rusk when you eat it!