Another Thing Back to Nearly Normal

Last week an email popped up to tell me about the first Rural and Domestic Bygones sale for this year. Brilliant -  a chance to get out and look round at last.

The online catalogue listed over 1,000 lots, including many rusty farm type things but some more interesting items so I went to the preview to have a look, taking my camera of course. It was such a treat to have a reason to be driving through the Suffolk countryside after so long.

There were 4 huge dolls houses, which were described at "electrified" which amused me. I thought I'd taken pictures of all four but for some reason the camera didn't. They were estimated at £200 - £300 each - so not childrens toys. Along with the dolls houses were everything you could possible need for fitting them out, all divided into separate lots and estimated at £30 - £50 for each lot. So think £1,000 easily! 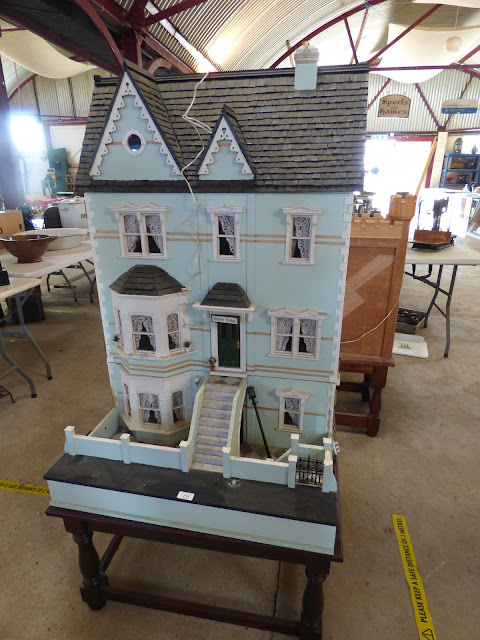 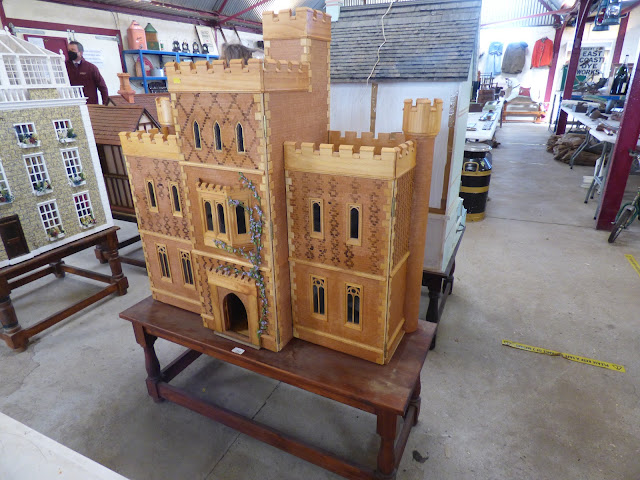 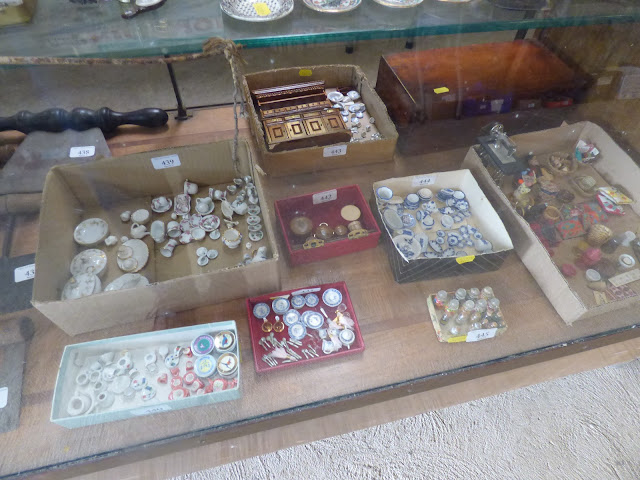 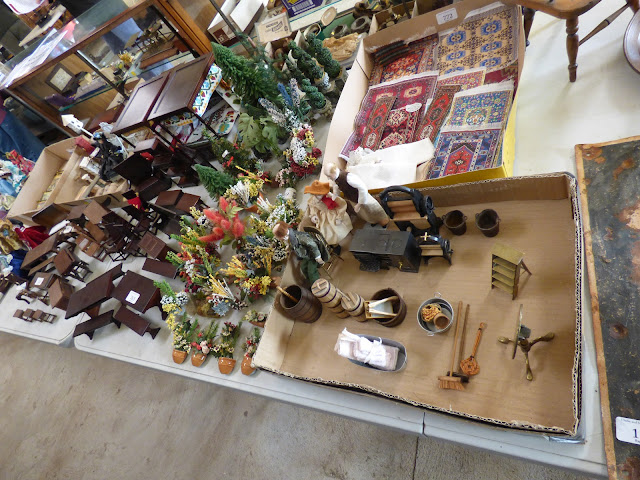 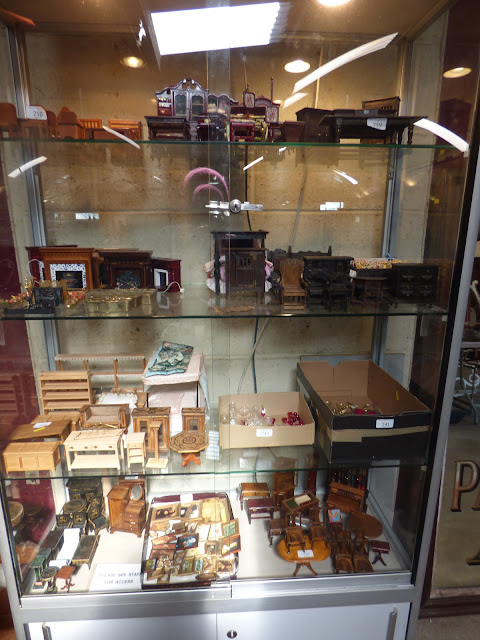 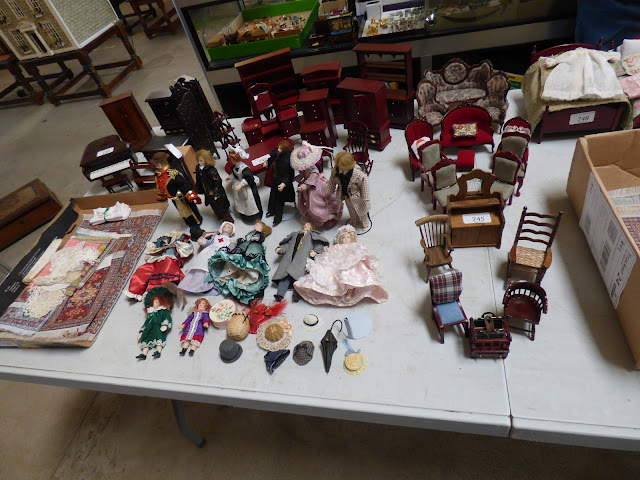 Who on earth had a huge collection of weighing scales? From kitchen to butchers and from postal to baby weighing, every sort of scales were here. Who will buy them all. I can see one or two sets might be interesting but 100? 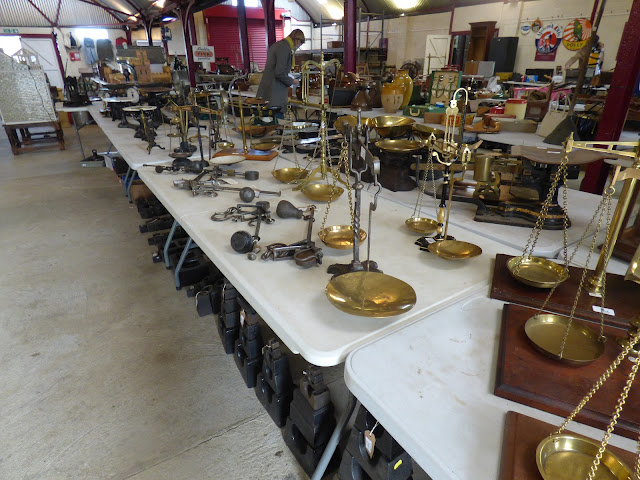 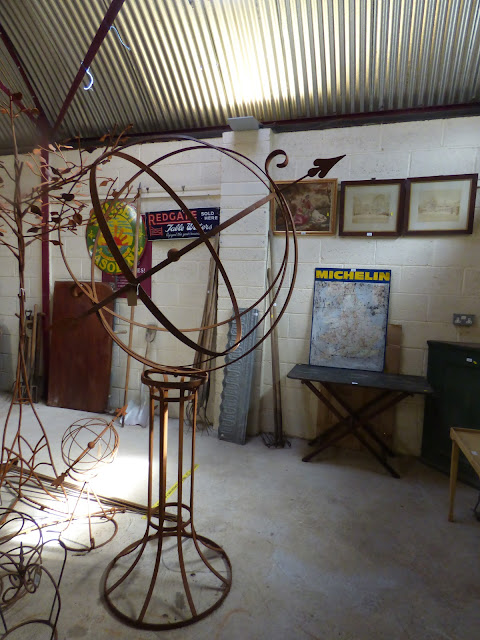 I loved this toy theatre in a display case 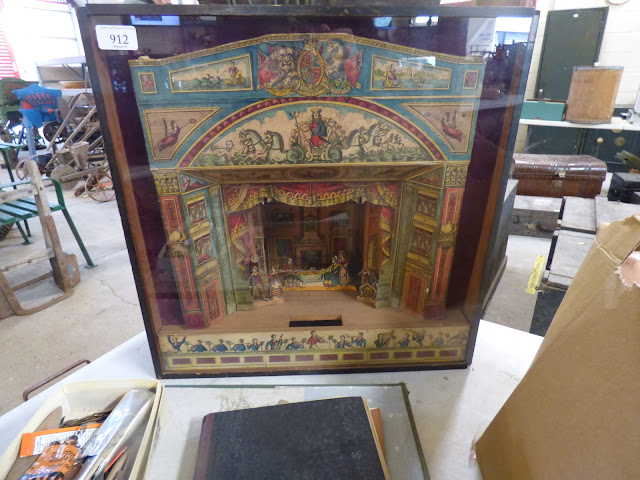 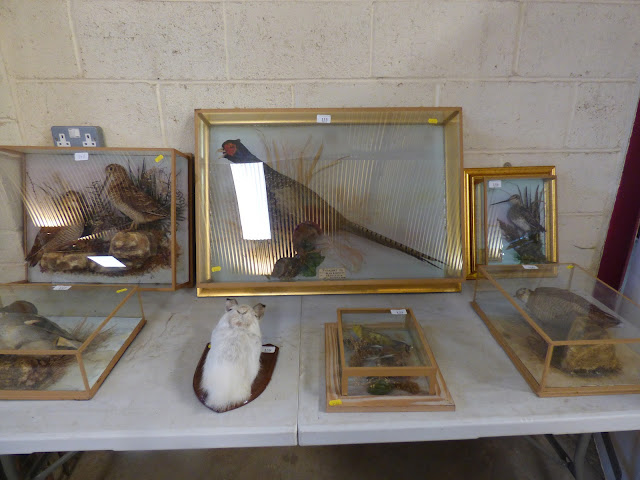 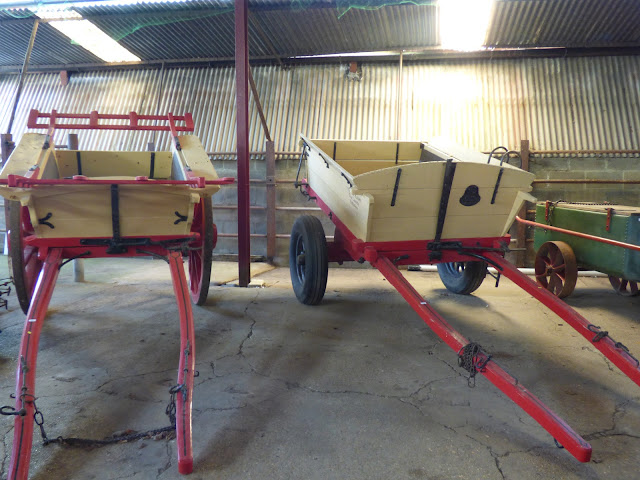 Nothing I would want to buy this time.

They've got two more of these sales later in the year to look forward.

Posted by Sue in Suffolk at 07:00
Email ThisBlogThis!Share to TwitterShare to FacebookShare to Pinterest
Labels: Rural Bygones Sale