Apologies first.......sorry for not replying to any comments yesterday, it was youngest Grandson's first birthday so son cooked dinner for us all and DiL made a cake. He had so many presents -  there are some clever toys out there nowadays. My favourite was the magic touch piano - I spent ages trying to remember how to play "Doh a Deer a female deer, Re a drop of golden sun"!

Then I must say  Hello and Welcome to some new followers, I was going to say that the other day but then they disappeared again!

I really wanted to read this book which I have on loan from the library. 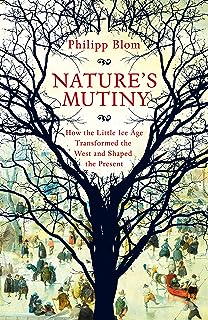 "Hailed as an "arresting" (Lawrence Klepp, New Criterion) account, Nature's Mutiny chronicles the great climate crisis of the seventeenth century that totally transformed Europe's social and political fabric. Best-selling historian Philipp Blom reveals how a new, radically altered Europe emerged out of the "Little Ice Age" that diminished crop yields across the continent, forcing thousands to flee starvation in the countryside to burgeoning urban centers, and even froze London's Thames, upon which British citizens erected semipermanent frost fairs with bustling kiosks, taverns, and brothels. Highlighting how politics and culture also changed drastically, Blom evokes the era's most influential artists and thinkers who imagined groundbreaking worldviews to cope with environmental cataclysm. As we face a climate crisis of our own, "Blom's prodigious synthesis delivers a sharply-focused lesson for the twenty-first century: the profound effects of just a few degrees of climate change can alter the course of civilization, forever" (Laurence A. Marschall, Natural History)."

It sounded fascinating but I'm struggling with it as the print is so small in the libraries paperback copy. I've moved my lamp to give me a bit more light which has helped, and it is really interesting but it's not going to be a quick read .......very wordy!

The second book tried recently was this, a British Library Crime Classic reprinted from 1938. 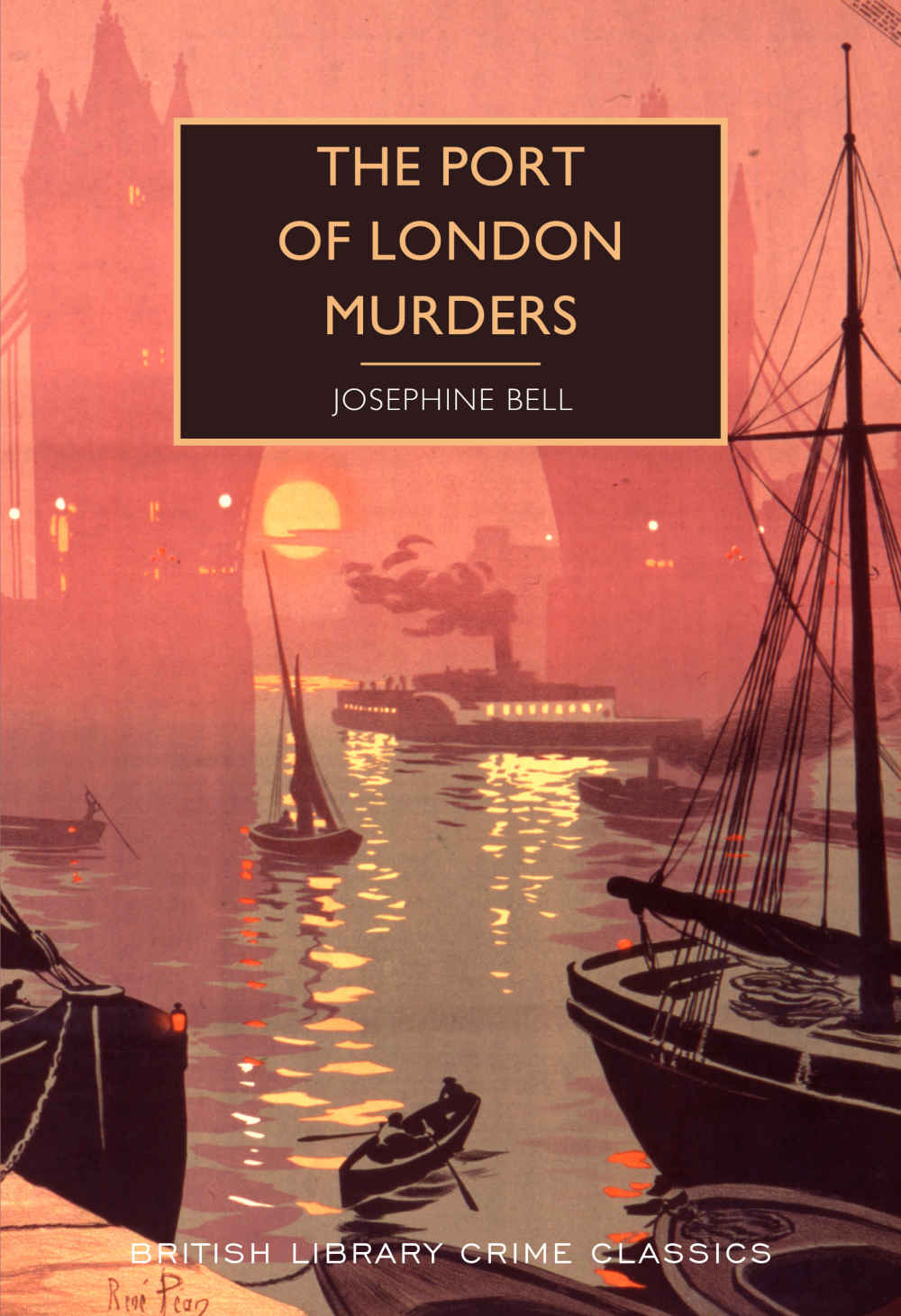 I started reading but it didn't seem to be going anywhere, got to page 120 without anything happening but by then so many people had been briefly introduced that I hadn't got a clue who was who.

Still a few library books here and a pile of my own that I haven't boxed up just-in-case.

Back Tomorrow
Sue
Posted by Sue in Suffolk at 07:00
Email ThisBlogThis!Share to TwitterShare to FacebookShare to Pinterest
Labels: Book Reviews, Grandchildren