Pegs, Chilli Peppers and a Book

Weekend car boot sales were not very exciting. Despite going fairly early to Needham Market Big boot sale on Saturday the car park was already chock-a-block , so if there were bargains they'd probably already gone. 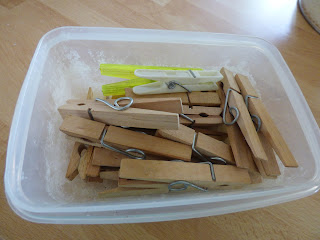 Then  2 chilli pepper plants. No plans to grow any this year until Eldest Daughter was here and talking about wanting some chilli jelly/chutney. Spotted these for 50p each and thought as I had the pots and the compost, might as well have them. What I haven't got is room for them in the greenhouse! nevertheless I'll squeeze them in. I'll be able to make chilli jelly for the Christmas hampers too. 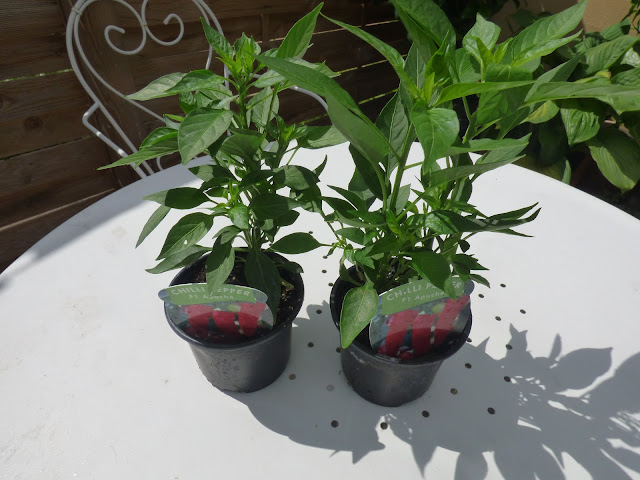 No plans to buy any books this month either- as I want to have a big splurge when the new Furrowed Middlebrow Collection  are published in early August.
But then I spotted this. Often used on birthday cards etc,  I like her paintings of old cottages, probably a bit 'twee' for modern tastes and  probably a lot of artistic licence was used when they were painted. There's an original painting on ebay for over £3,000.
The book is a biography as well as details of her paintings at a better price of £2. 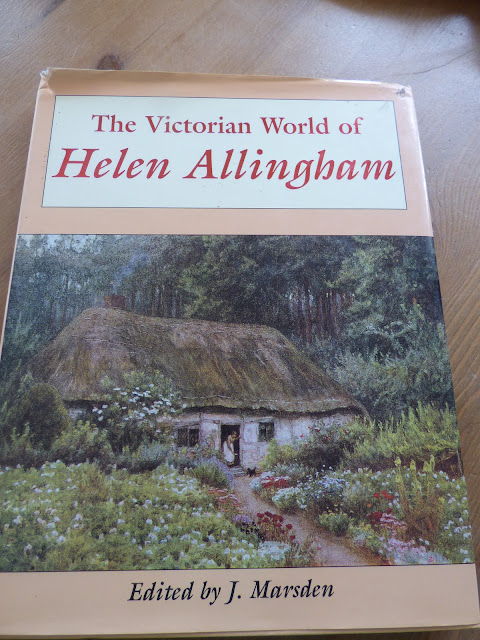 Posted by Sue in Suffolk at 06:00
Email ThisBlogThis!Share to TwitterShare to FacebookShare to Pinterest
Labels: Car Boot Bargains, Peppers