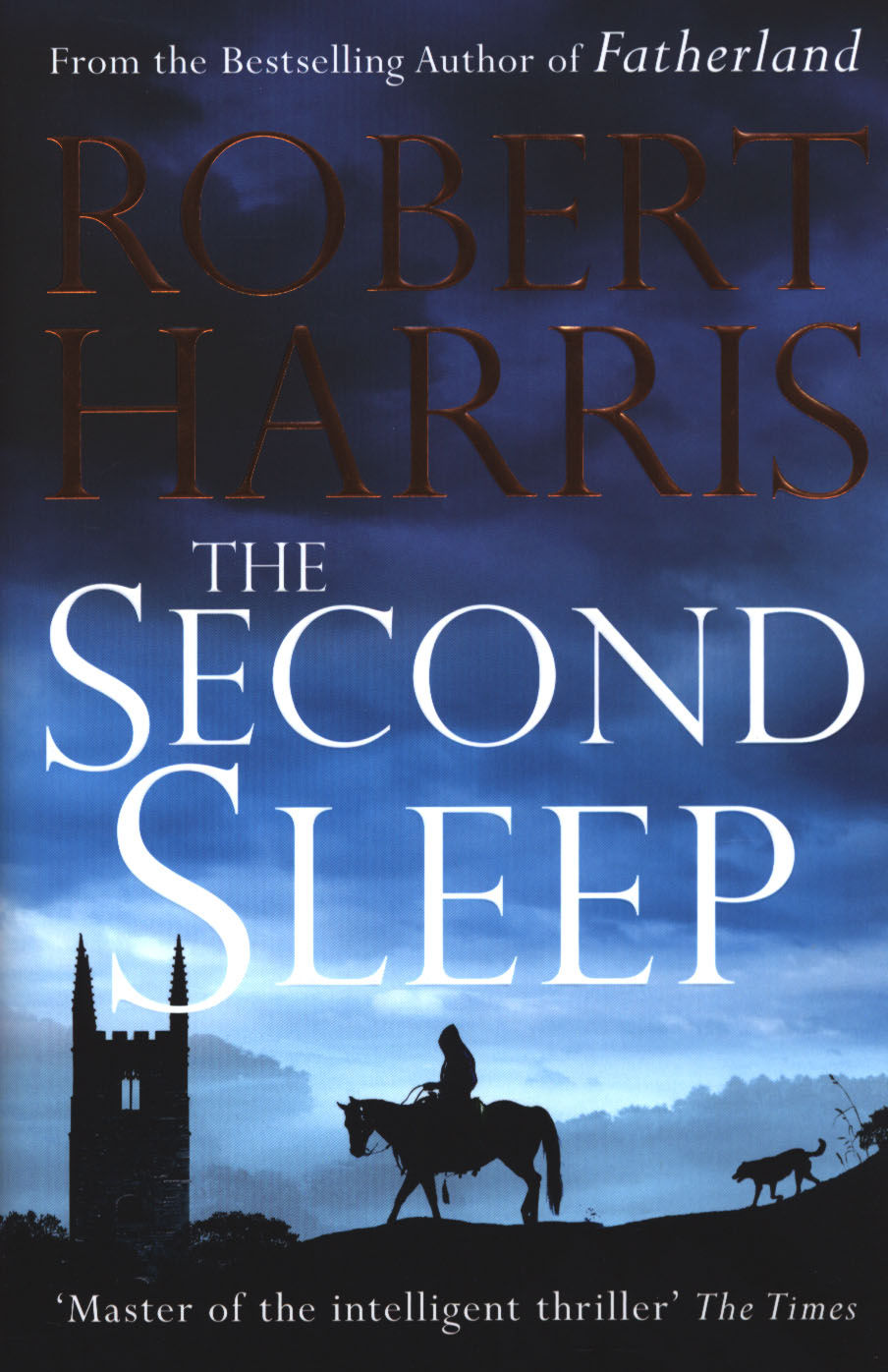 SPOILER ALERT! Don't read this post if you are planning to read this book

A very strange book, not my usual read and not what I thought it was, but it needed finishing.


I usually avoid books that have won something, but I didn't know about these accolades...........


It's 1468 and a young priest, Christopher Fairfax, arrives in a remote Exmoor village to conduct the funeral of his predecessor. The land around is strewn with ancient artifacts - coins, fragments of glass, human bones - which the old parson used to collect. Did his obsession with the past lead to his death?

So far so good - it's obviously an historical crime. But then it mentions plastic and you find that this isn't the 1468 that we know but the 1468 that is 800 years after the Apocalypse which seems to have happened in our very near future - 2025! and caused by the failing of everything that makes the world work as we know it today.

As I said "I'd started so I finished" ( I don't always). The first half of the book is very good but it goes downhill toward the end and the end is too sudden and not happy.

Also interesting is the title which explains sleep patterns in the past - never heard of this before.

The only other book of his that I'd read before was Enigma,which I remember enjoying. Not sure enjoying is quite the right word for The Second Sleep...........it's rather disturbing.

This was the last of 92 books read in 2019, that's several down on previous years.


Posted by Sue in Suffolk at 07:00
Email ThisBlogThis!Share to TwitterShare to FacebookShare to Pinterest
Labels: Book Reviews