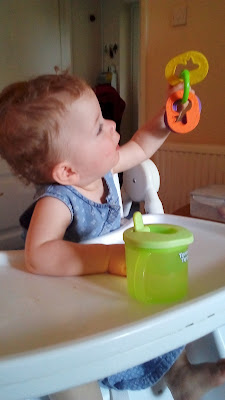 and went to a car boot sale of course! 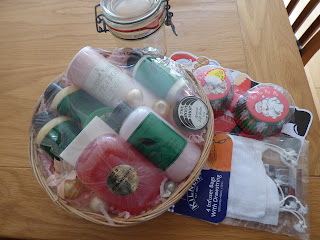 Then down to Felixstowe and the beach hut, surprisingly quiet there for a Saturday in August 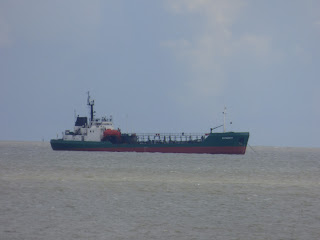 "Dirty British Coaster with a salt-caked smoke stack" probably not, but it was anchored there all day 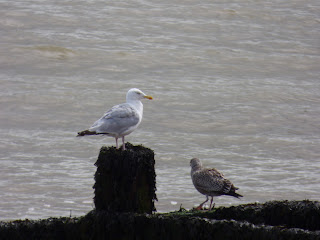 Col gave the funny little shed a coat of wood preserver so it can go to youngest's home. 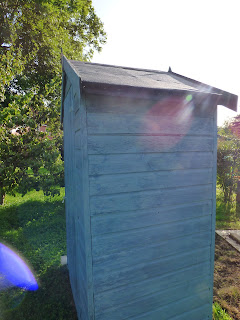 Co put up the fence as previously mentioned and made a cut flower bed..........details tomorrow.

We had an unexpected visit from some other friends who used to live in the village near the smallholding but now live on the south coast.

I made bread, bread rolls and cakes and cooked from scratch. Did some cleaning and lots of reading.

Back to normal this week - two hospital appointments.

Did you watch the Fake or Fortune programme on TV last night where they were authenticating a painting by John  Constable? Well here's a thing you didn't know - I (and about 500 other people at Stowmarket Grammar School in the 1960's) were taught art for a while by John Constable's Great Great (not sure how many greats) Grandson also called John, I think it was in between two other art teachers. This is his obituary it says

In 1964 he completed his National Diploma and began teaching at schools in Suffolk, as well as at Ipswich School of Art.
................... and I can't remember much about him except he smelled really strongly of cigarettes!

Posted by Sue in Suffolk at 06:00
Email ThisBlogThis!Share to TwitterShare to FacebookShare to Pinterest
Labels: Car Boot Bargains, Family, Felixstowe