Mentioned in my April Folklore page, the few warm days that bring Blackthorn into flower are often followed by colder days and it was certainly  chilly here in the East of England for several days last week and frosts forecast again this week too.

Blackthorn is everywhere around the hedges and lanes of Suffolk. 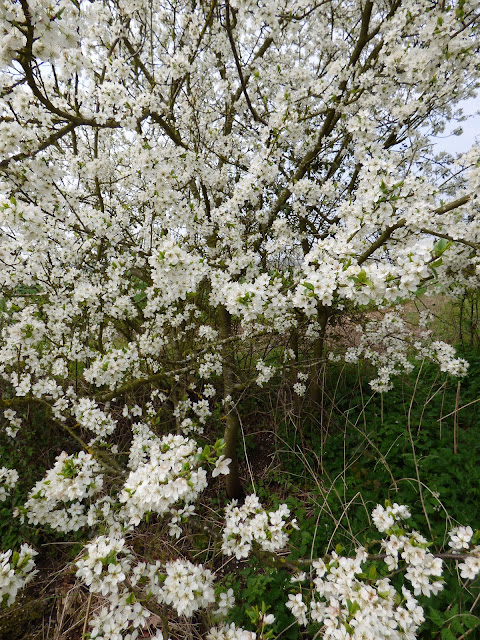 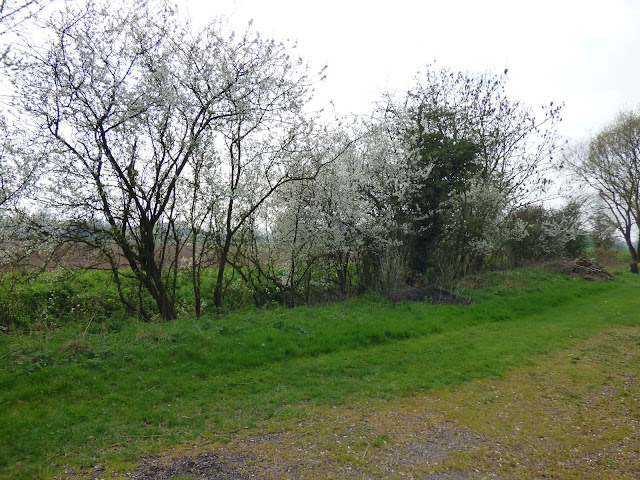 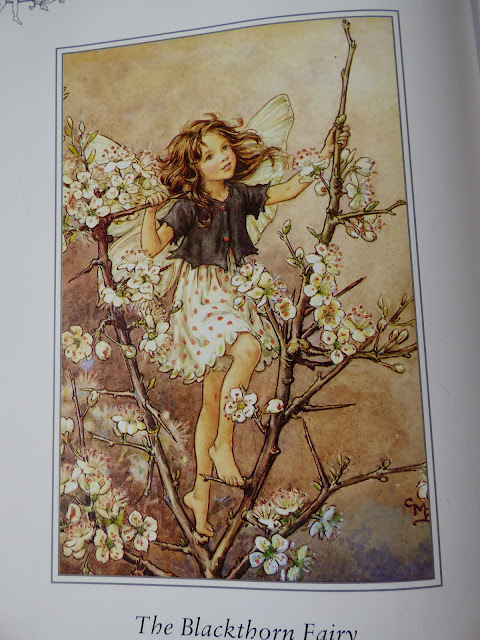 but the thorns are vicious and Blackthorn  has a history of evil in folklore. Blackthorn walking sticks were carried by witches and it was thought that a pregnant woman would have a miscarriage if they touched a blackthorn. Blackthorn in flower was never taken into the house and I know from experience that a scratch from a Blackthorn can often turn very nasty.
The wood is hard and tough and as well as walking sticks it was used for the teeth of hay-rakes and is traditionally the wood used for the Irish shillelagh.
Christian stories say that the tree made the Crown of Thorns.

And then of course there is the fruit that appears in autumn, so tart it turns your mouth inside out! People have been making sloe gin with the little blue/black fruit for years and nowadays you can make it if you wish and have money to spare without even picking a single sloe!

The Blackthorn in the photos at the top of the page are all here at home but I've never seen any sloes on them at all.

Posted by Sue in Suffolk at 06:00
Email ThisBlogThis!Share to TwitterShare to FacebookShare to Pinterest
Labels: Flower Fairies