The Flower Festival at Crowfield church had a very unusual but clever theme......Charities. With most of the arrangements were leaflets or information about each charity.....what a good idea.

This is the paper with the charities and the flower arrangers, too small to read - apologies, the organisers haven't made the print big enough for strange people who take photos and share things on their blog! 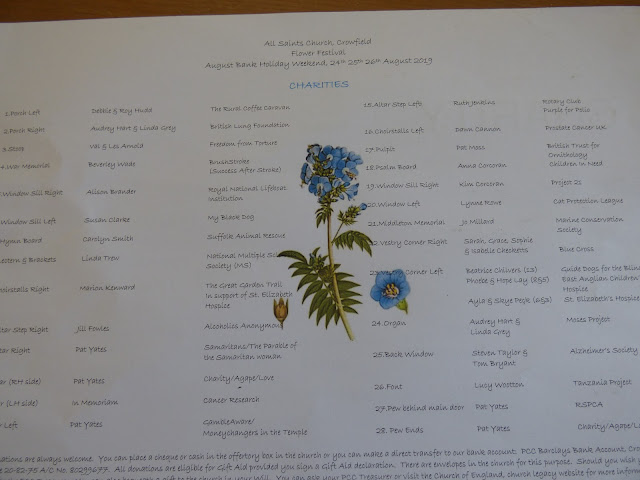 Stupidly I forgot my camera so had to resort to the phone  - never as good and some were too blurred to share. 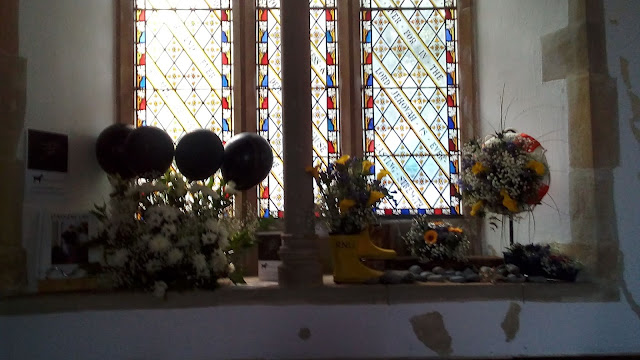 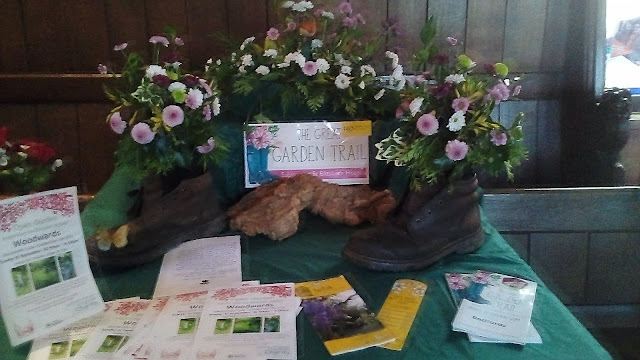 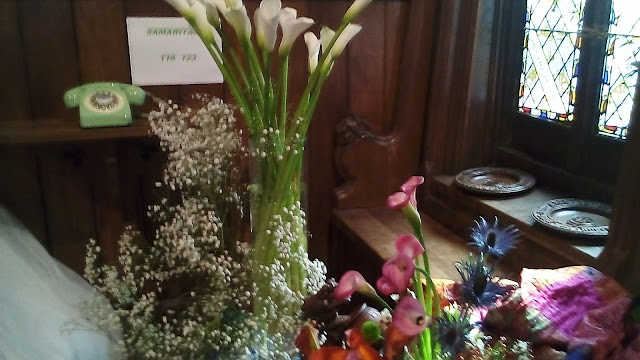 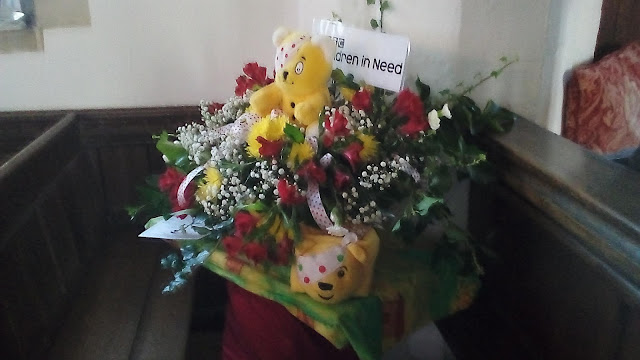 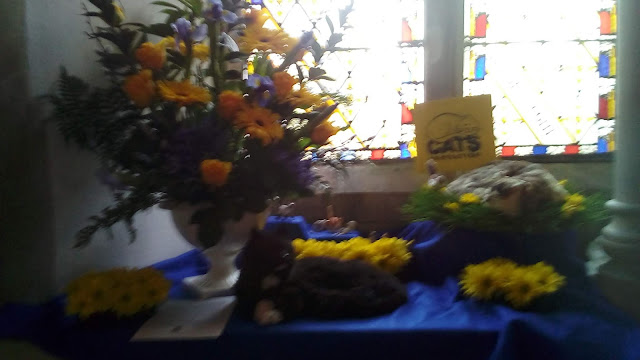 The gazebo full of second hand books didn't turn up any exciting finds.... I just picked up this....an author often heard about but never read. 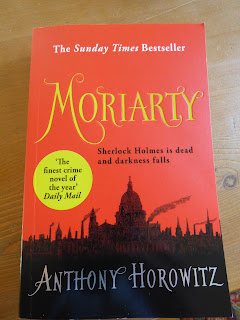 But the jigsaw puzzle stall resulted in me getting carried away with how many puzzles I might do this autumn and winter. I'm sticking to jigsaws from the House of Puzzles as their pictures are specially done for jigsaws and easier than some other companies (can't be bothered to struggle!) 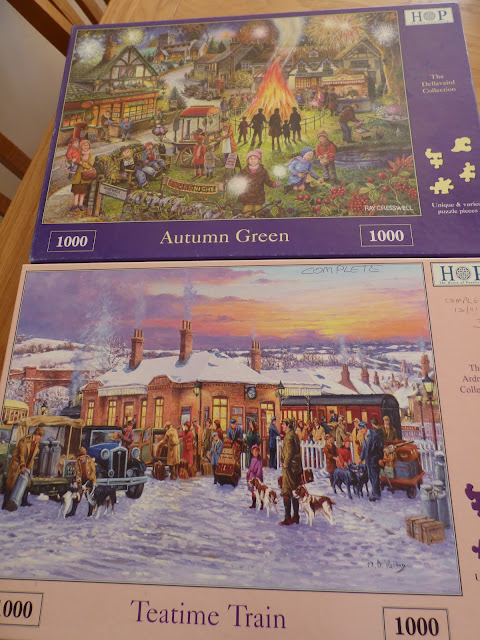 Plus 2 for in between 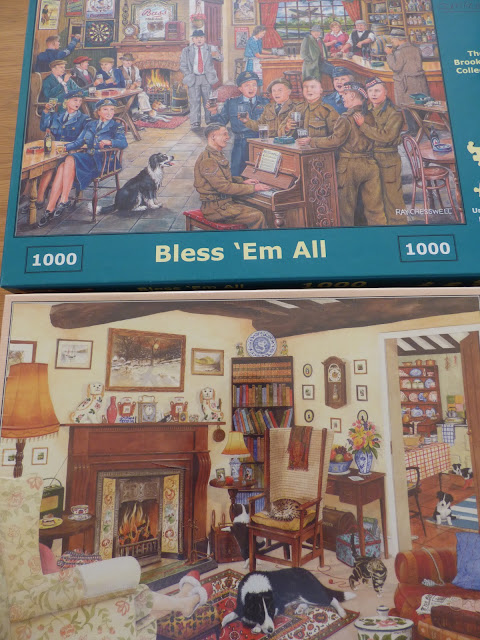 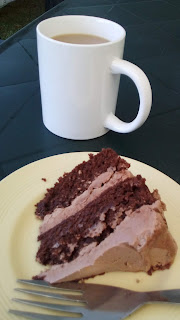 Home again and the rest of Saturday was spent in the cool of the living room with windows open and curtains closed. It's funny that in May if the sun is shining then I'm straight outside to enjoy it but by August I've finished with sitting out and prefer to keep indoors.

Change of plan for Sunday as it was too hot for a trek all the way down to Clare to spend a couple of hours walking around........ especially too hot for a pregnant mum, a toddler and a Nana! So Son, DiL and Willow came to mine instead and I went and collected a Chinese takeaway. Willow has discovered she likes noodles!