Hands up if you knew that there have been words written to The John Dunbar Theme from the film Dances With Wolves?  Oh, everyone except me.
I didn't know  until Sunday Worship on Radio 4 and one of my favourite bits of music started with people singing. I had to look it up and thank goodness for google

Written years ago apparently and recorded by lots of different performers. I feel I should have known before July 2021!

I didn't get to the first-since-lockdown  car-boot on Saturday morning, woke up at 6 after a broken night because a fly kept buzzing round me! It was pouring with rain, with water running down the hill so I got back into bed and next thing I knew it was 8.15 and the rain had stopped. Decided it was too late to go to a boot sale and anyway there was a pile of ironing that needed doing because I'd run out of shorts.
The weather at 7am on Sunday morning was fine but all I came back with from Stonham Barns car-boot sale was this book 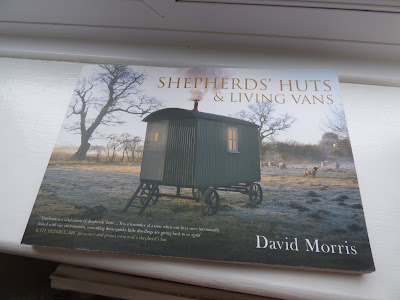 and wet feet, not many people selling as the forecast was rain by 10am. After all the rain on Saturday the grass on site was soggy - hence the wet feet.
I bet there were some people with hang-overs on Sunday morning after the England win in the Euro's football ........Winning 4 - 0 seems pretty good to me. They seemed to play with more assurance on Saturday than previous games? But then what do I know.
Earlier in the afternoon at Wimbledon Cam Norrie was knocked out by smooth Roger Federer but 18 year old  Emma Raducanu ranked 338th and waiting for her A Level results, won through. The only Brit still in the singles.
No football and no tennis on Sunday so I watched some of Le Tour. They were riding through the mountain bit where 2 years ago where they had awful weather hail and landslides. It looked nearly as bad this year, pouring rain all the way.
Another dentist appointment this morning, not sure which bit he's doing today but at least it's not 75 minutes long like last time. I might go into Ipswich town centre afterwards, depending on what state of traumatisation I'm in! Haven't been for months. I wonder what shops are left.
Back Tomorrow
Sue
Posted by Sue in Suffolk at 06:00
Email ThisBlogThis!Share to TwitterShare to FacebookShare to Pinterest
Labels: Car Boot Bargains, Favourite Music