Not far from my home is a gate into the lower, newer part of the churchyard. I walked round with my camera (not yesterday, which was too HOT to go wandering anywhere!) Mostly it's overgrown with long grass. 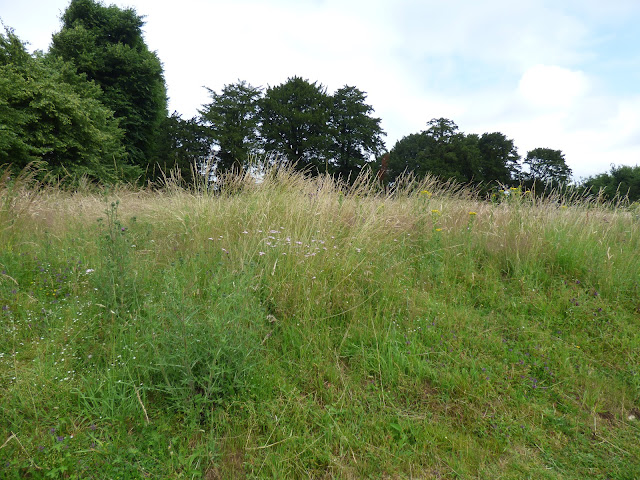 The most recent burials 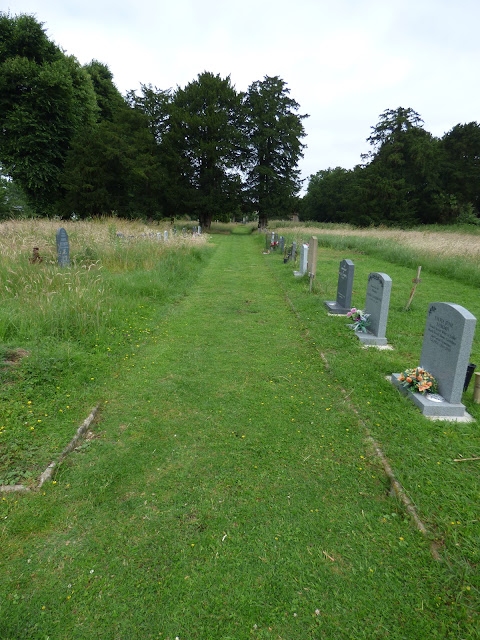 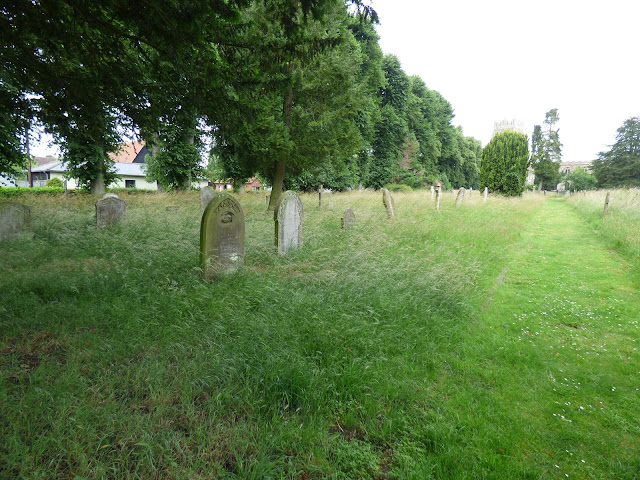 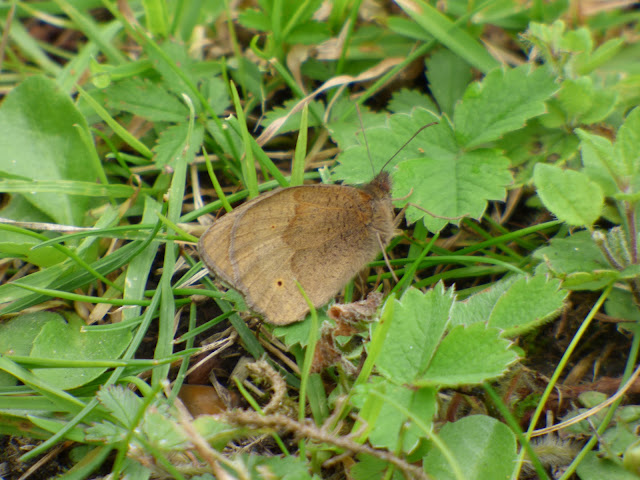 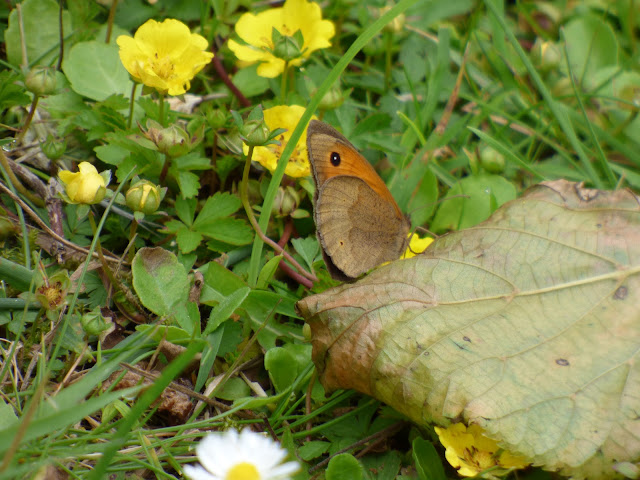 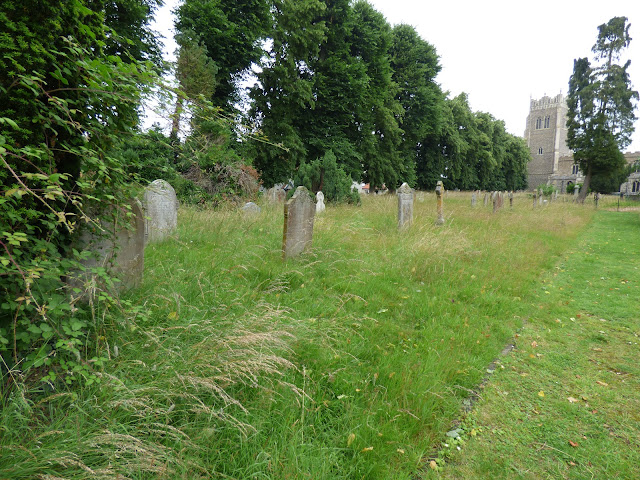 These two below mark the graves of two of my distant relatives from long ago. One, the same name as my grandad died in the year my Grandad was born  so two or three generations earlier? 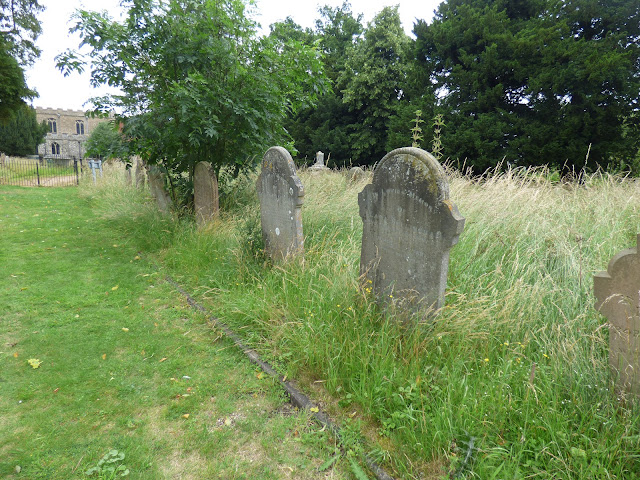 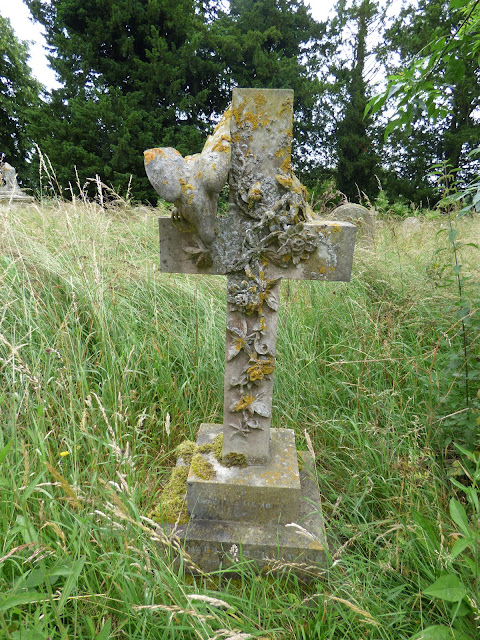 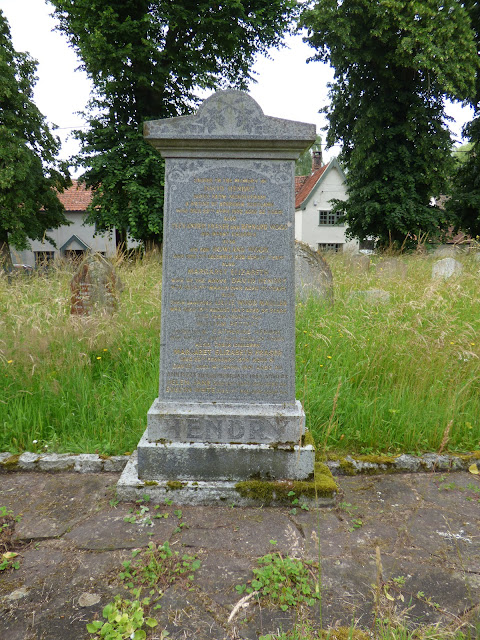 These 5 below are all from one family, with daughters dying in their teens and twenties. They  have a familiar surname but as far as we know not relations, as Col's Dad's family came from Yorkshire. 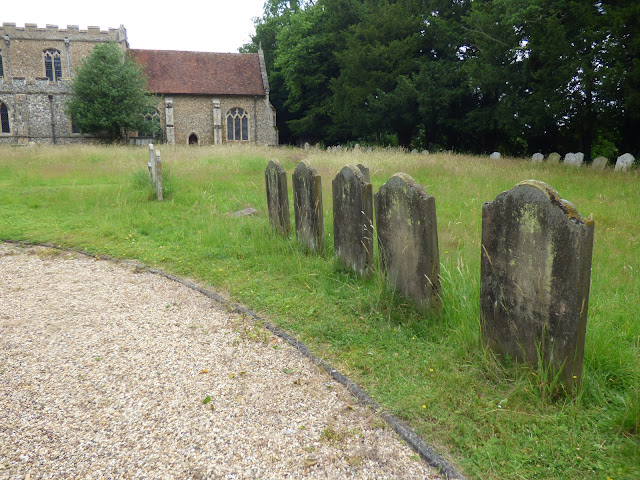 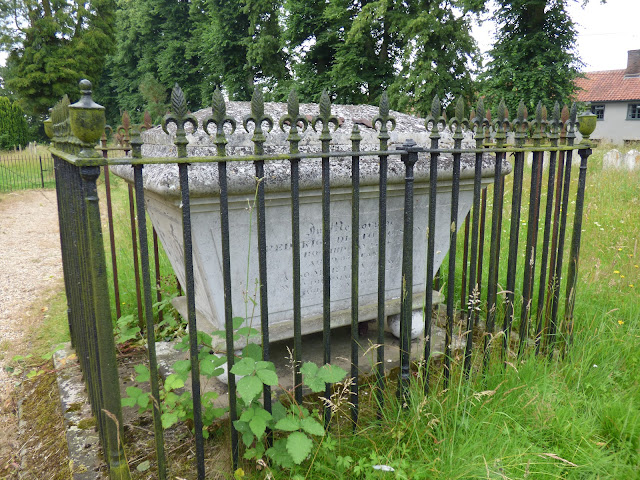 Below is a monument remembering the members of the 34th American Airmen stationed on the airfield not far away during the latter years of the WWII. This monument was once closer to the airfield but right beside a main road where no one could visit. It was moved across to the church sometime in the last few years 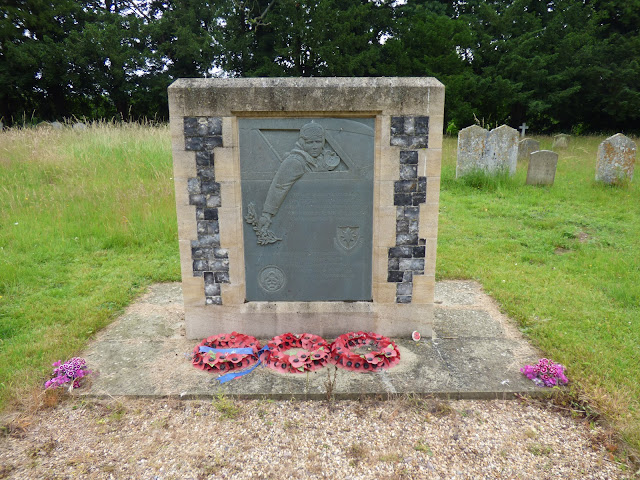 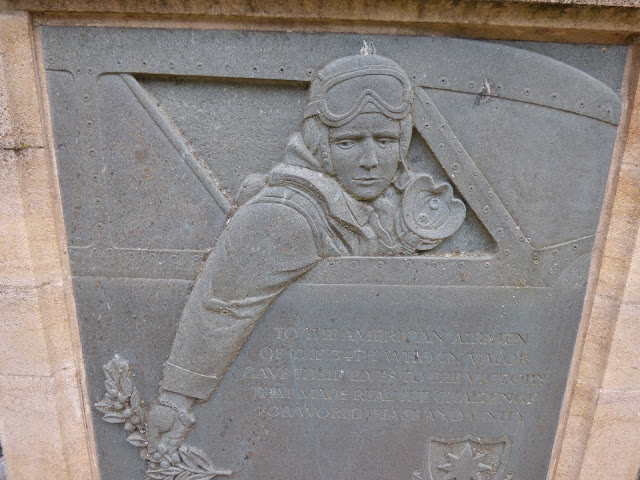 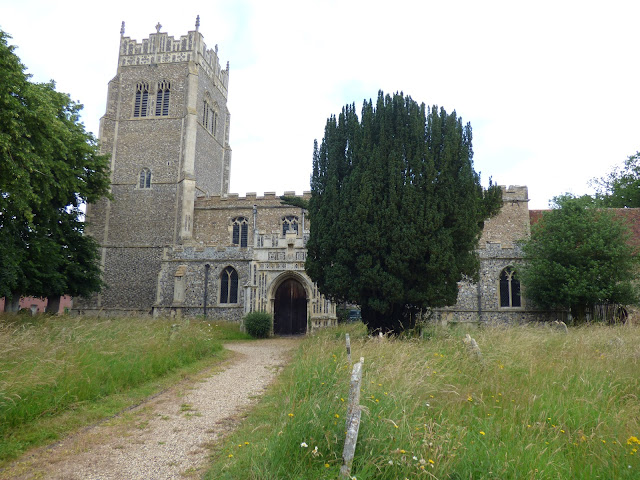 Around the end of the church to the other side and heap of old gravestones, piled in a corner and forgotten. 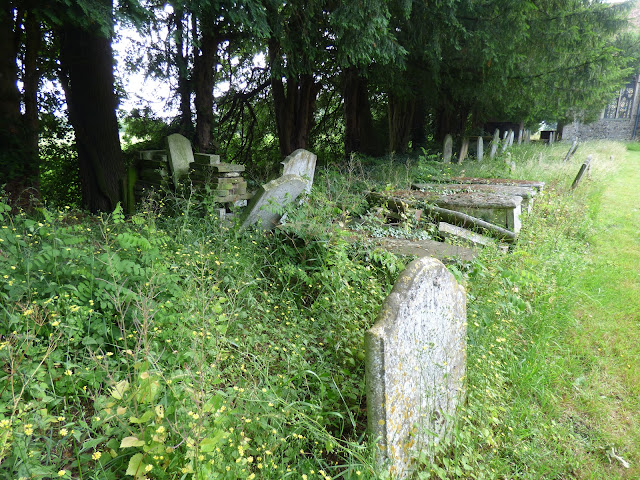 The area that was used for burials more recently 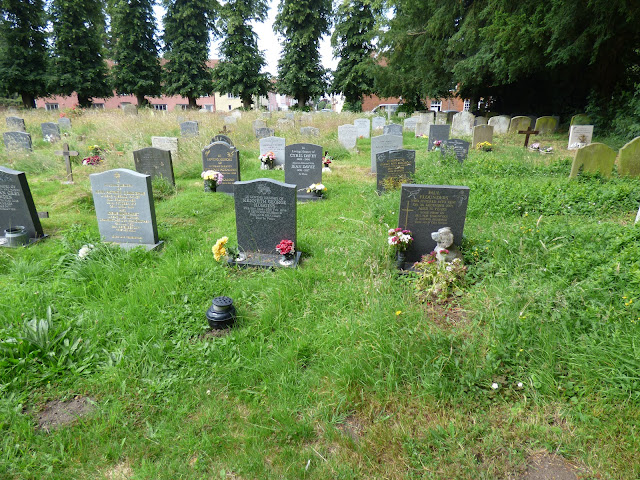 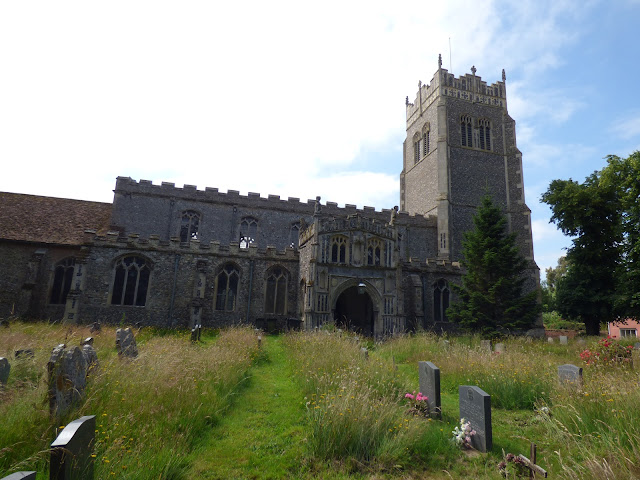 Below is the side of a gravestone only visible from the road. I waded through the long grass to look at the other side 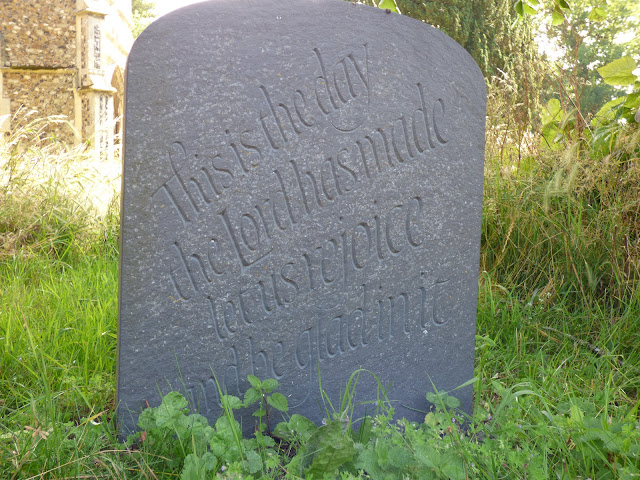 and it turns out to be the grave of a Minister of the United Reformed Church who died in 2003. 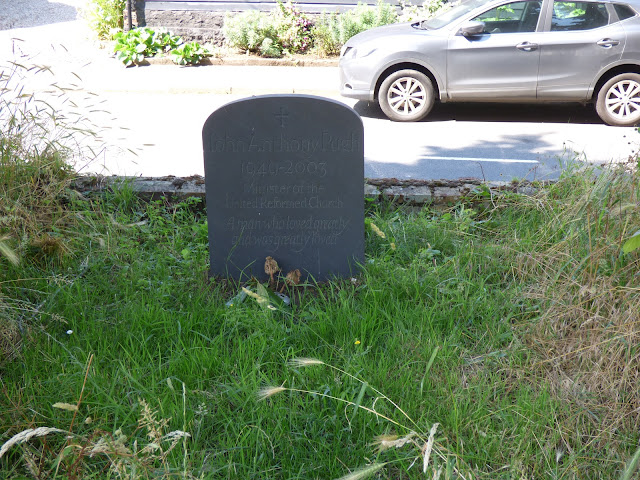 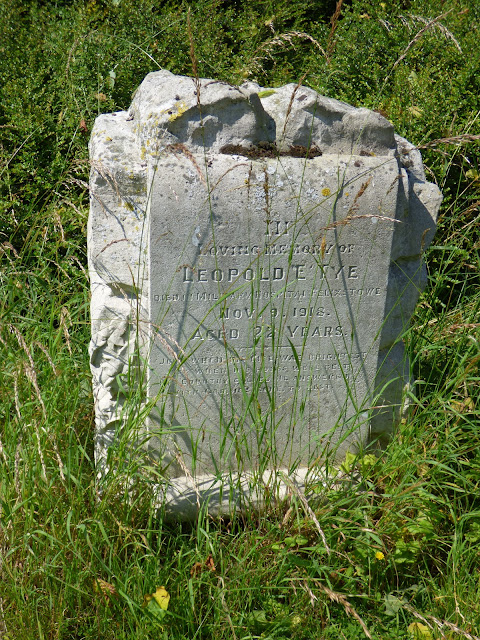 Just when his light was brightest,
Just when his hopes were best
His country called, he answered
With God he's gone. To rest.
Back Tomorrow
Sue
Posted by Sue in Suffolk at 06:00
Email ThisBlogThis!Share to TwitterShare to FacebookShare to Pinterest
Labels: Village Life