I would be in a muddle without a diary,  it's used for  birthdays and appointments but I no longer write much more than that. My blog is now my diary and the Penny Pincher Letter that I write for 4 friends twice a year is a paper version.
A few months ago I wrote about the Letts Schoolgirl Diaries I had in the 1960s. After leaving school I don't remember keeping a diary but once I married it was needed again. Back in the days when we lived in a village and had a milkman I had Dairy Diaries. Then cheap diaries £1 from Poundland, then when I had more time my diary was A4 writing pads and I wrote lots everyday.
In 2017 I discovered the Country Wisdom and Folklore Diary with lots of extra information about traditions and folklore as it says on the cover "Keeping Alive the Old Ways". I wasn't sure whether  to buy one again this year but then  saw the Wheel of the Year  from the first page of the diary on Amazon.
I was tempted...............................who could resist? 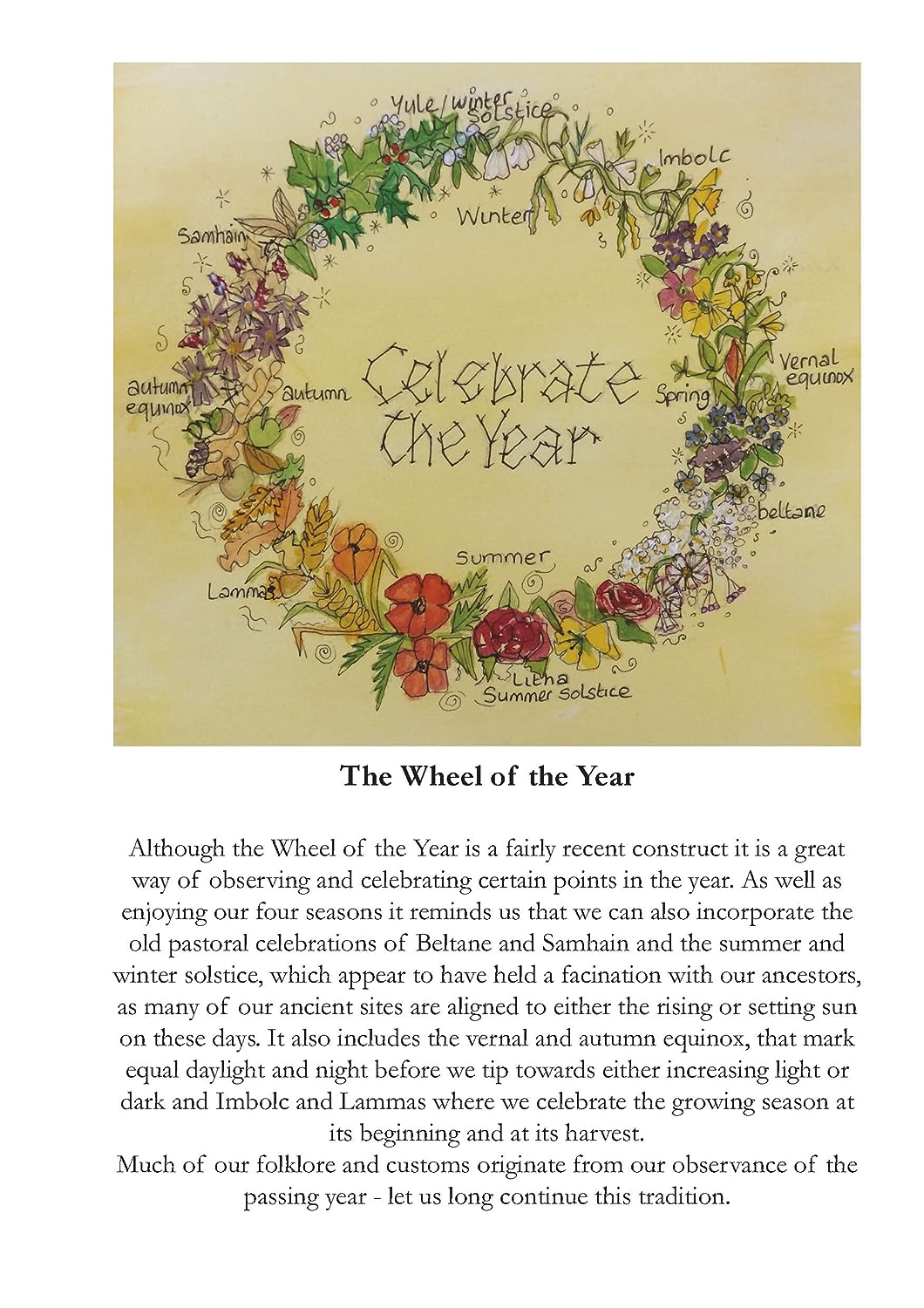 It soon arrived and is fascinating as always. I'll share some bits on the blog next year. 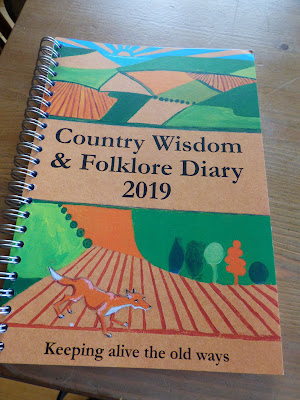 If I'd been writing a diary last week it would have said I went swimming, finished all the flower pot washing, fixed the greenhouse staging, did some shopping, visited youngest daughter and Florence (she was 2 on Thursday- already!) and baked some scones as well as normal housework stuff.

And the lovely weather we had here was good for getting outside to clear up the garden. The worst bit was the asparagus bed because the sunflowers had collapsed on top of them. I'd tried to keep the sunflowers upright with a circle of canes and string - all to no avail and no wonder - as the stems of a couple of the sunflowers were like tree trucks, took ages to get them out of the ground. I need to finish weeding the soft fruit bed, put some beetroot into a sandbox for winter, fork over next years potato bed and disinfect the greenhouse, then I think the outside work will be done - until next year.


Have a lovely weekend everyone
Back Monday
Sue
Posted by Sue in Suffolk at 06:00
Email ThisBlogThis!Share to TwitterShare to FacebookShare to Pinterest
Labels: Folklore, House and Home