Originally a native of alpine areas of Europe and Asia, it was considered to be a holy plant, a symbol of chastity and purity. According to my little book of plant folklore Snowdrops should only be brought into the house with a 'white purification' ceremony otherwise it's unlucky to have them indoors.


Brother, Joy to you
I've brought some snowdrops; only just a few,
But quite enough to prove the world awake,
Cheerful and hopeful in the frosty dew
And for the pale sun's sake. 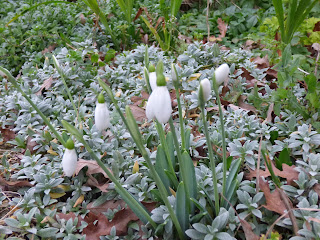 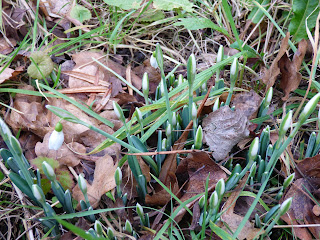 Historically they were called "Fair maid of February" or "Candlemas Bells" but now usually appear long before February 2nd.

I've got a few of the little books of Flower Fairies by Cicely Mary Barker but not the one with Snowdrops, so this is borrowed from on line images, it was on a blog called Inkspired Musings which is no longer being used. 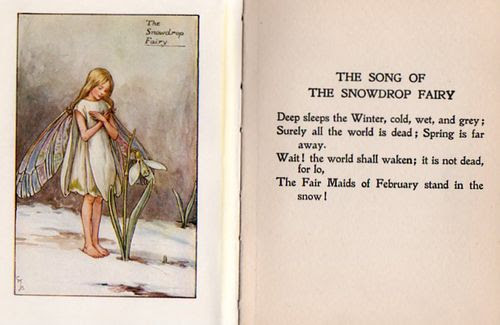 It would be good to make an effort/be brave enough on my own, to get to the National Trust Anglesey Abbey which is along the A14 just into Cambridgeshire, they have a collection of dozens of different species of Snowdrops.Their snowdrop gardens are open from mid January, I've made a note.


Posted by Sue in Suffolk at 06:00
Email ThisBlogThis!Share to TwitterShare to FacebookShare to Pinterest
Labels: Candlemas, Flower Fairies, Snowdrops