and it got me thinking that I had no idea how many trees there were here on my acre up the end of a Suffolk lane, there were several even before we started planting little saplings two years ago.
I did a tree survey.............

Is that 94 Trees? Lots of these have been planted since we moved in and many of those are still under 2 feet tall. I think there's another holly and some small elders somewhere too. Muntjac Deer and two dry summers took their toll on  Colin's Birthday Wood as I just wasn't able to look after them properly and get water to them, 8 out of the 10 silver birch died and a few others including a Sweet Chestnut. The best I can do is to cut around the new trees with the small mower.


Mrs F, who was here before me, used to cut all the meadow,this is how we first saw it 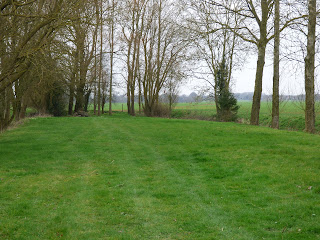 but we decided early on to just cut the footpath and in our first summer we had a few orchids,(and even more in 2018 and 2019) something that  Mrs F had never seen here. It would look tidier and bigger if it was all cut but there would be so many heaps of grass cuttings and no orchids and hopefully it's more wildlife friendly too. 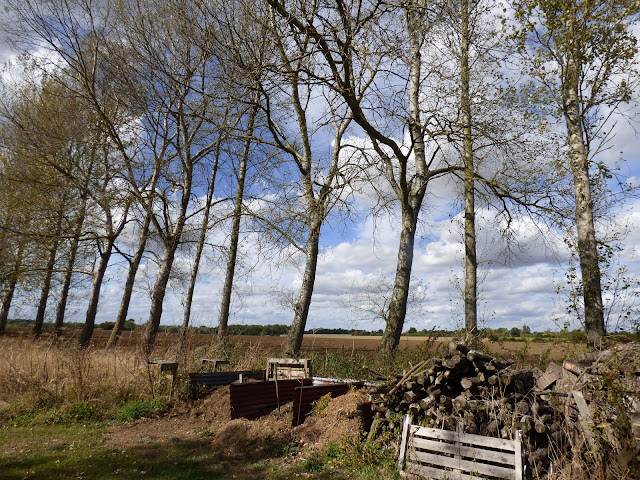 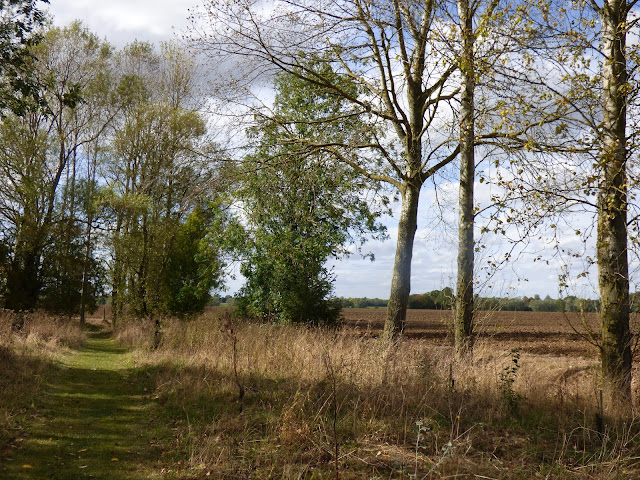 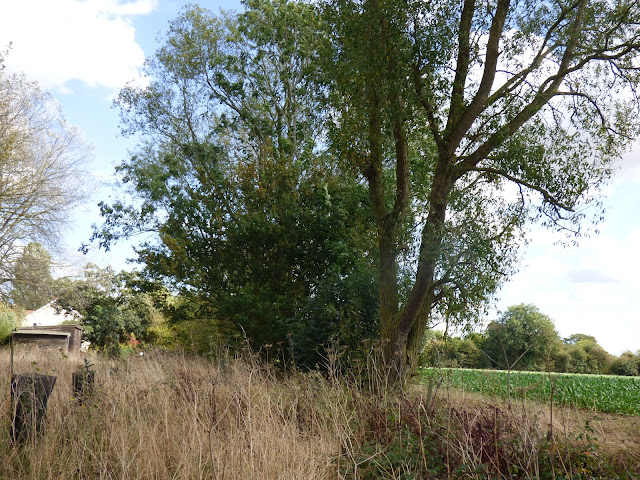 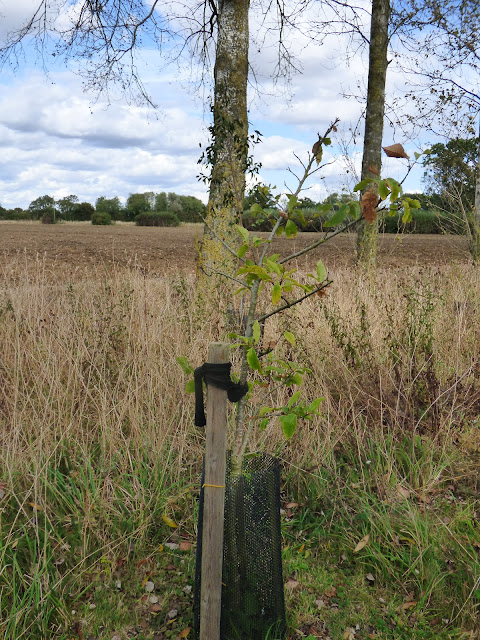 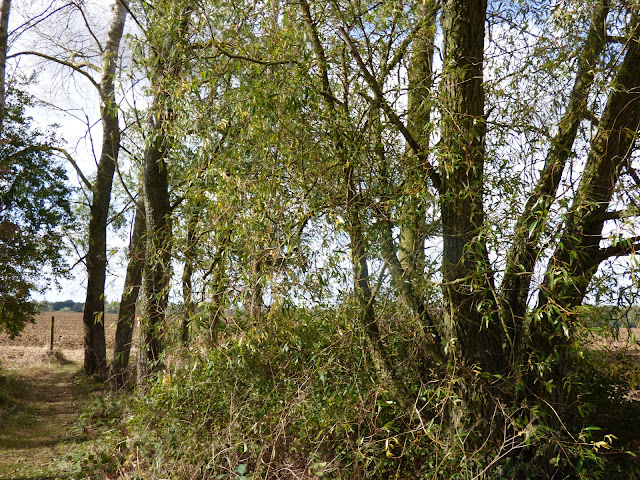 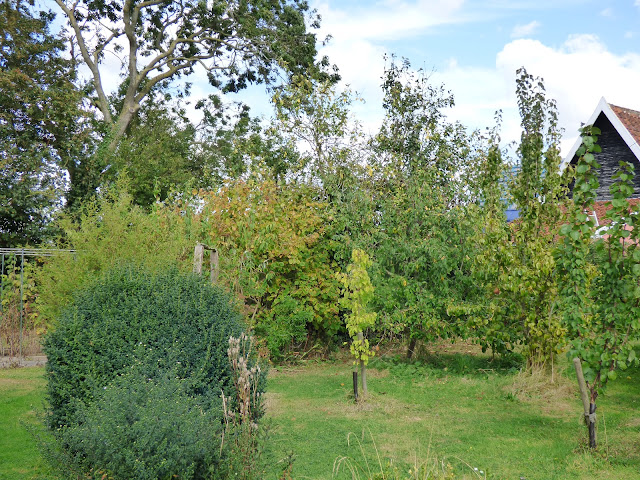 I'm waiting for some wet weather to plant out 2 Hornbeam and a Rowan that I've got in pots.

No wonder I don't want to move yet - where else would I have so many trees?

Posted by Sue in Suffolk at 06:00
Email ThisBlogThis!Share to TwitterShare to FacebookShare to Pinterest
Labels: Colin's Birthday Wood, Natural world