June has been dusted and put away and July is on the bookshelves along with a few roses from the garden. 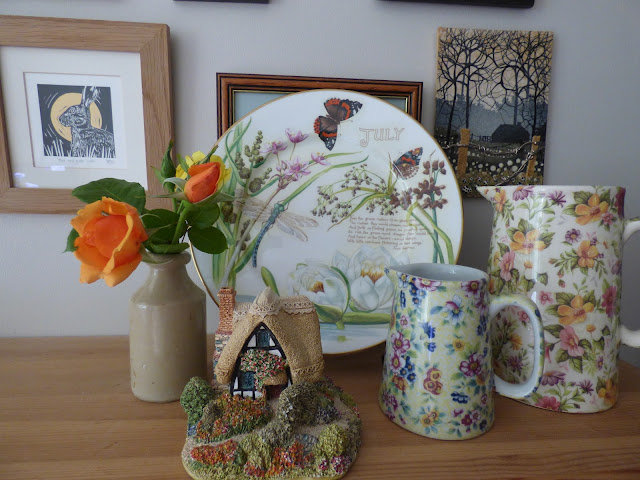 When I had this library book at home, I took several photos and tucked them in drafts for using later 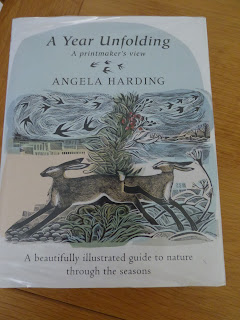 So this is one of her lovely illustrations for Summer 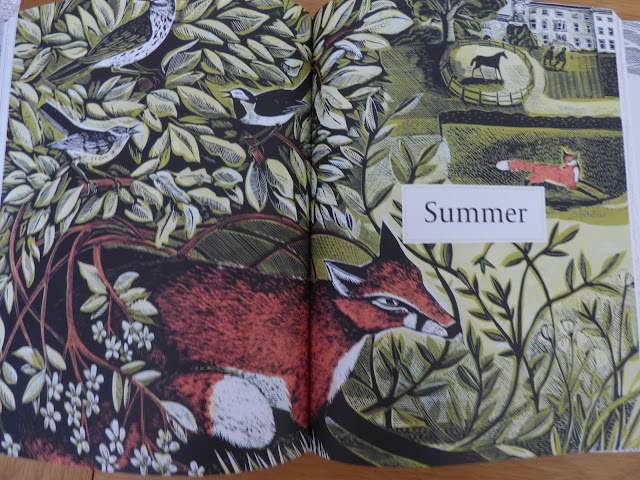 July is named in honour of Julius Caesar and usually contains some good hot days sometimes referred to as Dog Days. At this time of year Sirius, the dog star, rises at the same time as the sun and was thought by the ancient Romans to give the sun extra heat. The Dog Days are from July 3rd until August 11th .


As the dog days commence, so they end

Anglo-Saxon names for the month are Heymonath for haymaking or Meadmonath meaning flowering of the meadows.The full moon in July is called the Wyrt moon or Mead moon . Wyrt is an old English name for herbs and July was the traditional time for taking the first honey from the hive and making mead. The Full moon on the 13th will be another Super Full Moon - when it looks extra large.

"Apparently the word July used to be pronounced with the stress on the first syllable as in duly and truly. It changed to the way we say it now during the 17th century."

Many of the old weather rhymes are connected with farming - so many people's livelihoods depending on the weather back then.

A shower of rain in July, when
the corn begins to full,
Is worth a plow of Oxen.
Back Tomorrow
Sue
Posted by Sue in Suffolk at 06:00
Email ThisBlogThis!Share to TwitterShare to FacebookShare to Pinterest
Labels: Folklore, Seasonal Display