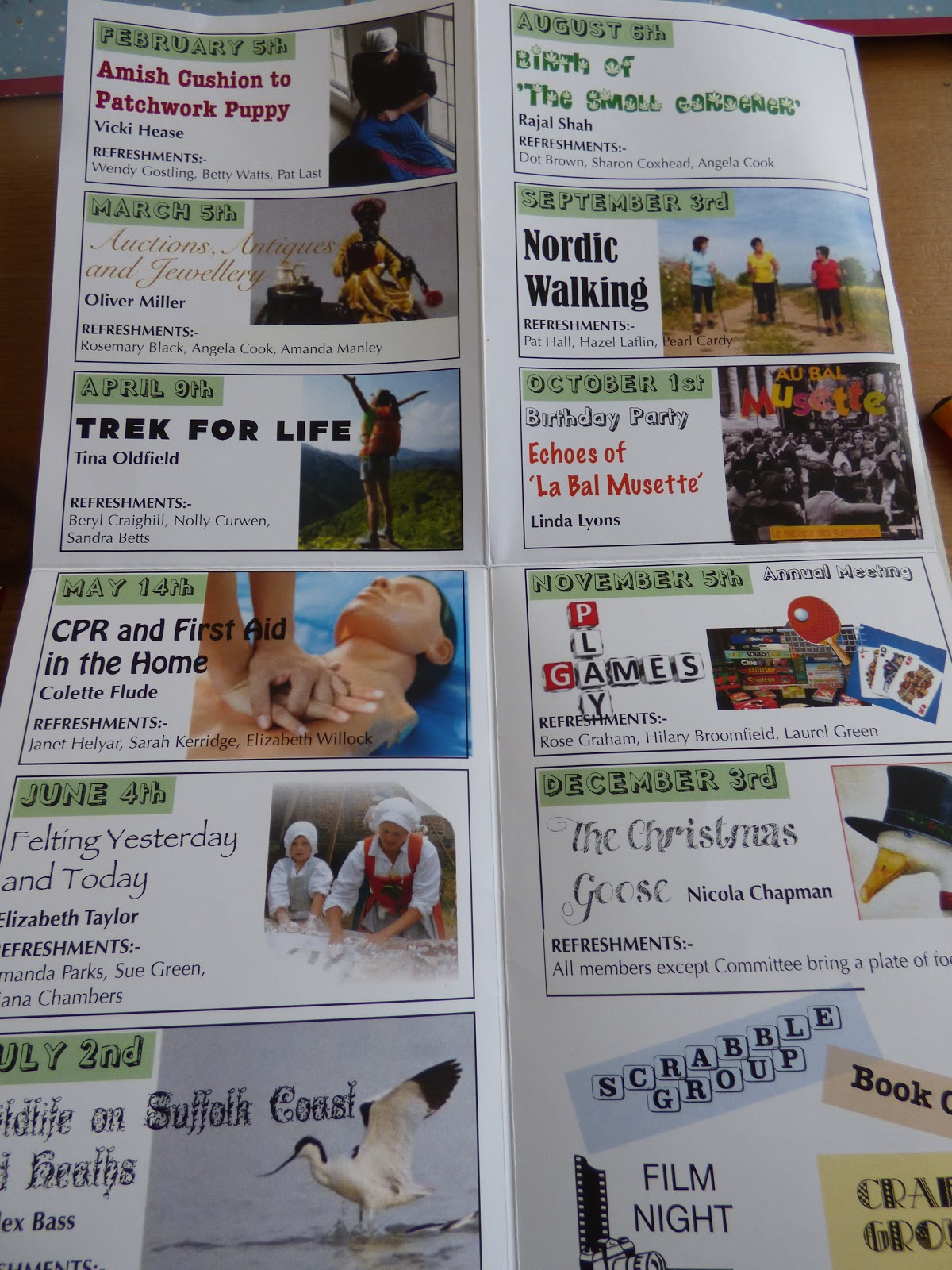 Two speakers didn't turn up and I missed a couple of meetings from early in the year when Colin was in hospital and after he died.


Snow in February on the meadow, following the hare footprints 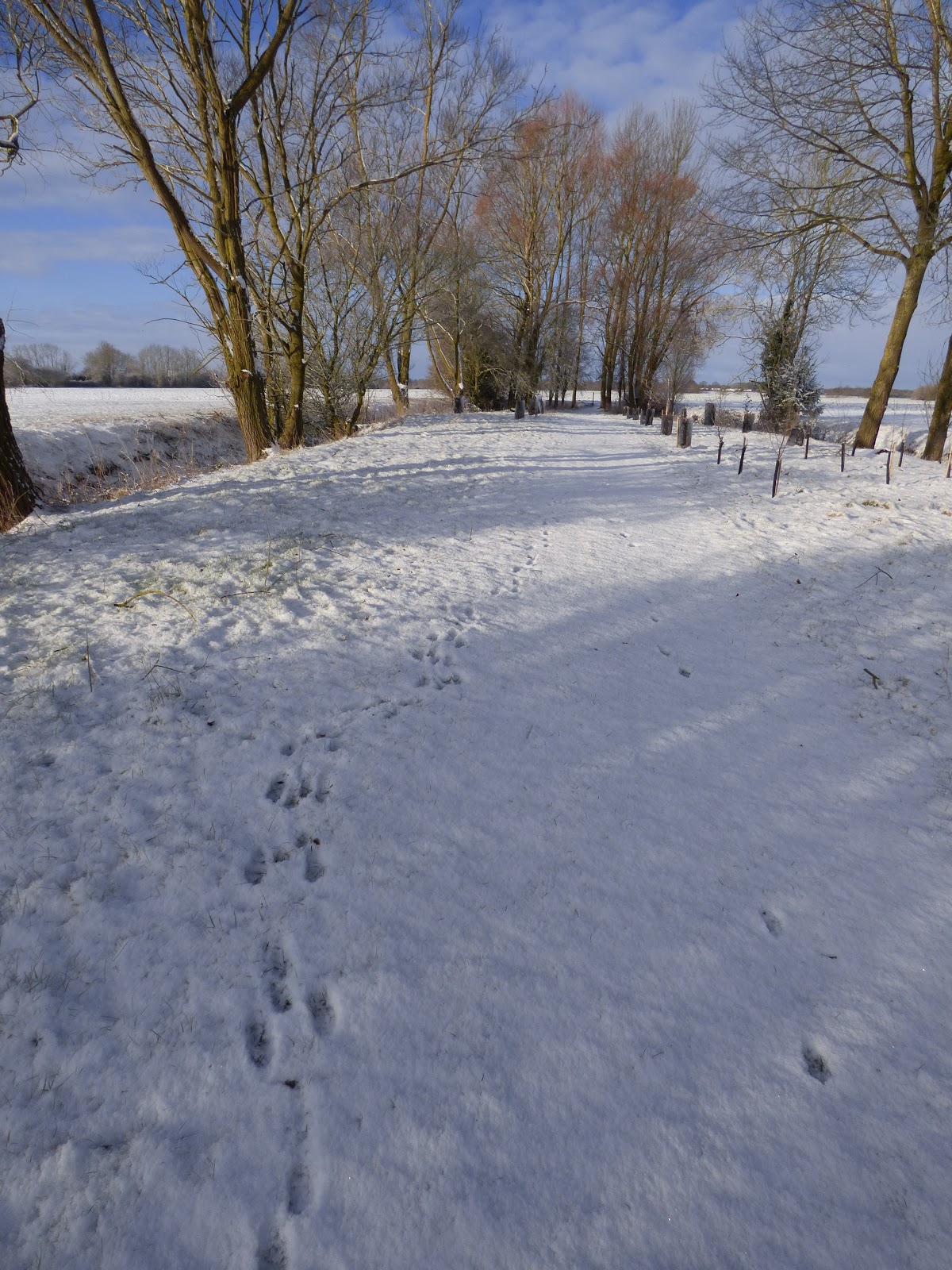 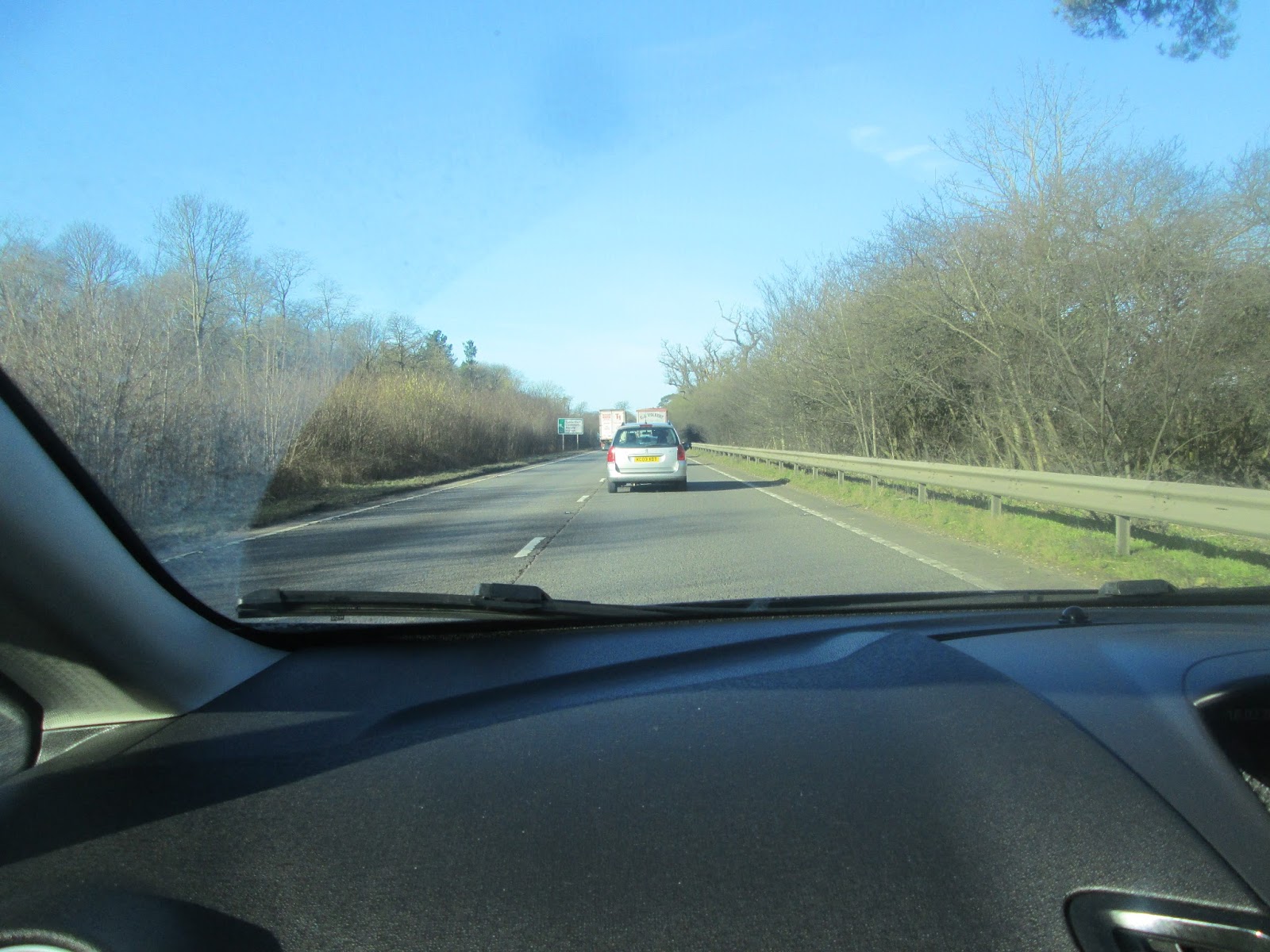 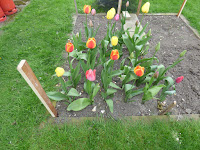 The book that started my journey around some of Suffolk's churches 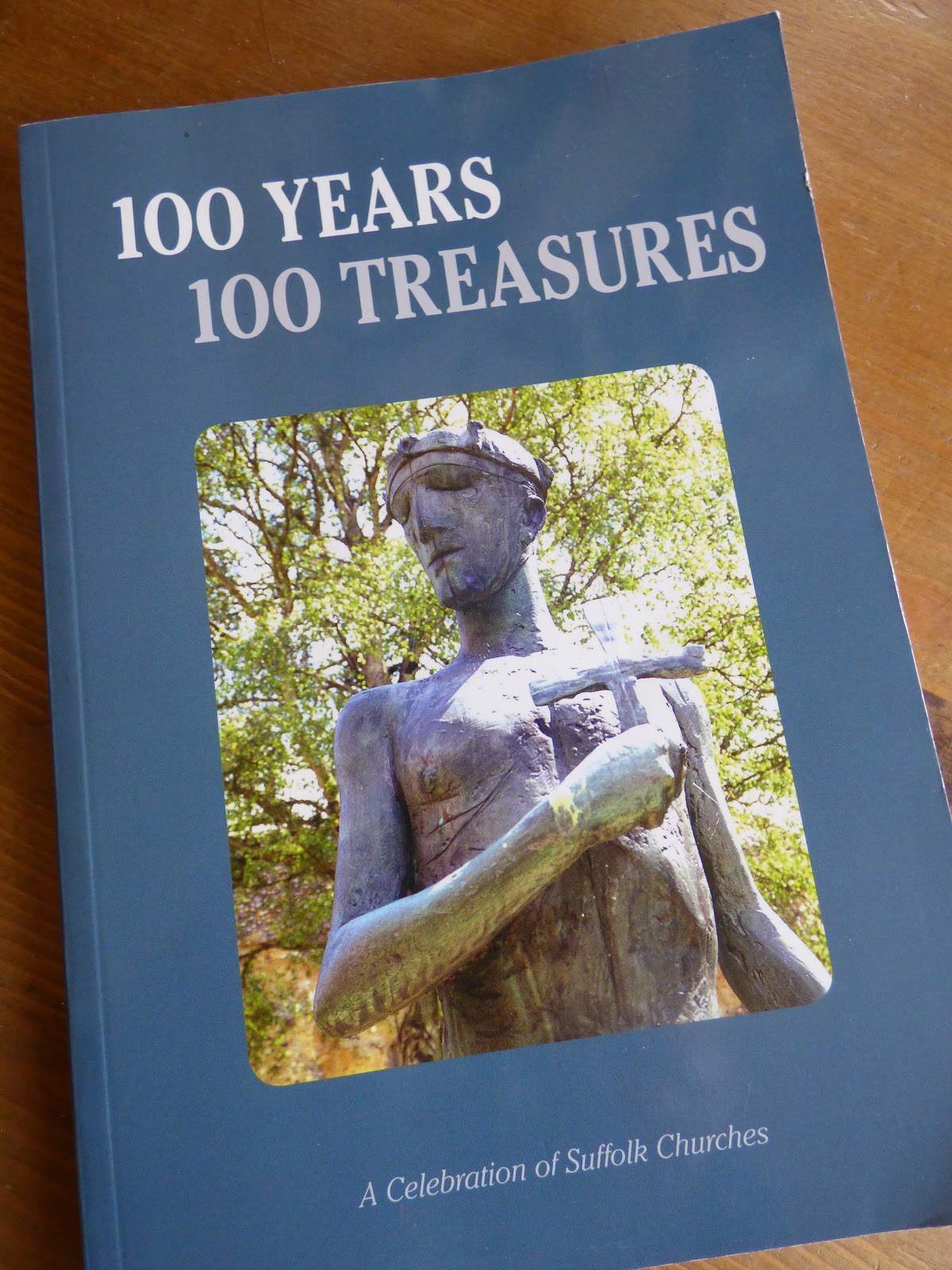 Arrival of third Grandchild on my birthday in April 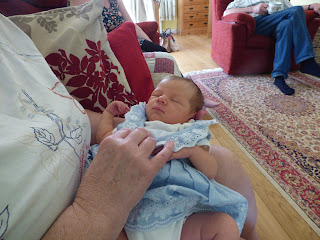 A Lucky Photo in May 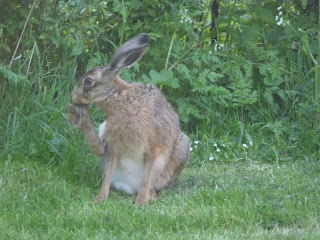 Just some of the condolence cards received after May 11th 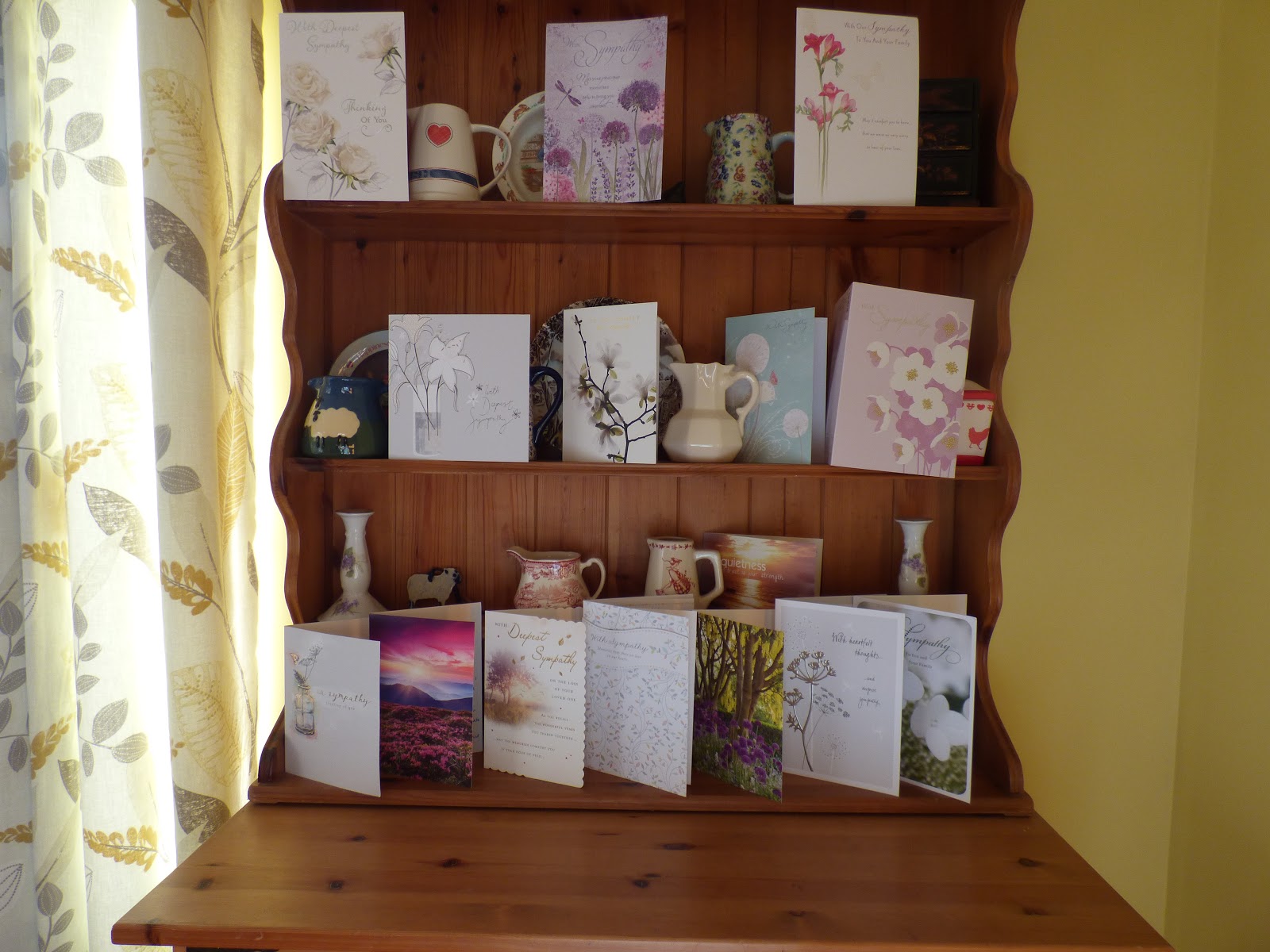 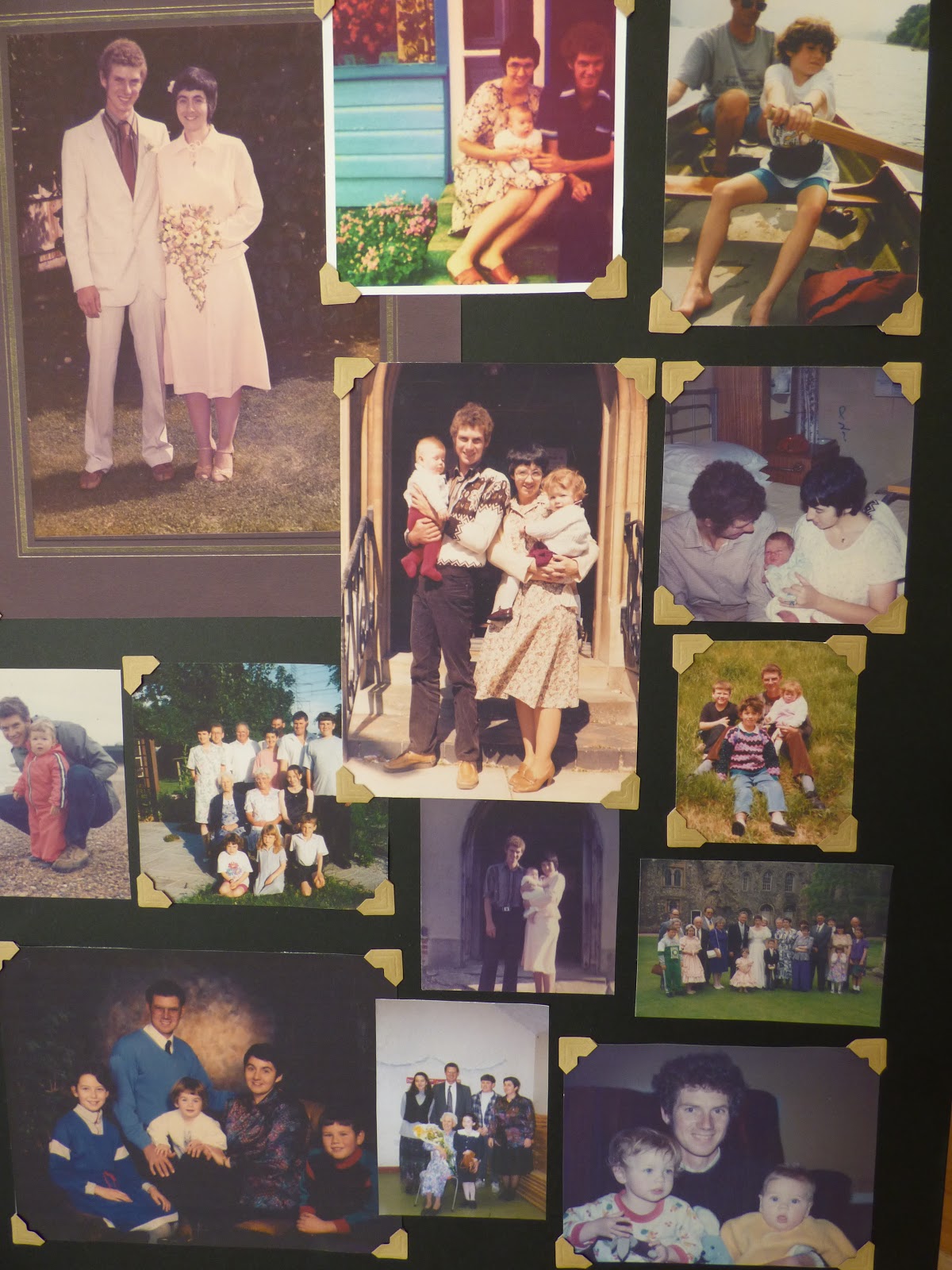 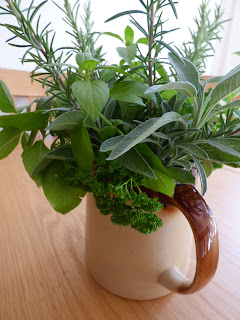 Here's a list I made in September to help me through the months, I've ticked the things that have been completed
Making Chutney in October 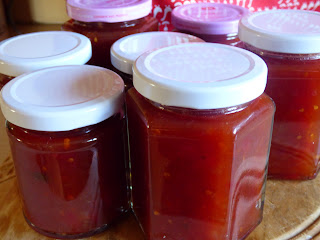 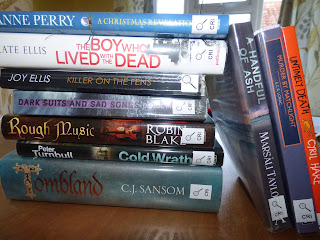 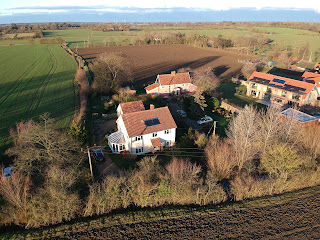 That was 2018, which ended with me going down with a very nasty cold and feeling very rough, (kindly passed to me from Eldest Daughter and Son in Law  before they went home!) Spent two days laying on the settee and  sneezing and watching old war films, westerns and Shadowland. Only getting up to go to the loo, put wood on the fire, fetch drinks and food .......I work on the "feed a cold, Starve a fever" regime.  Not nice being alone when you are ill, hopefully it won't last too long.

I'm not sure about posting everyday through January - not many interesting things will be happening to write about, I'll see how it goes.

Thank you to everyone for reading and commenting  and support through this very weird year.

Posted by Sue in Suffolk at 06:00
Email ThisBlogThis!Share to TwitterShare to FacebookShare to Pinterest
Labels: Review of the Year