My folklore diary says
Autumn brings closure to a busy growing year and is time for tidying up and preparing for winter. In our lives we can use this time to bring things that have reached fruition to a natural close and to make ready for what is ahead of us. 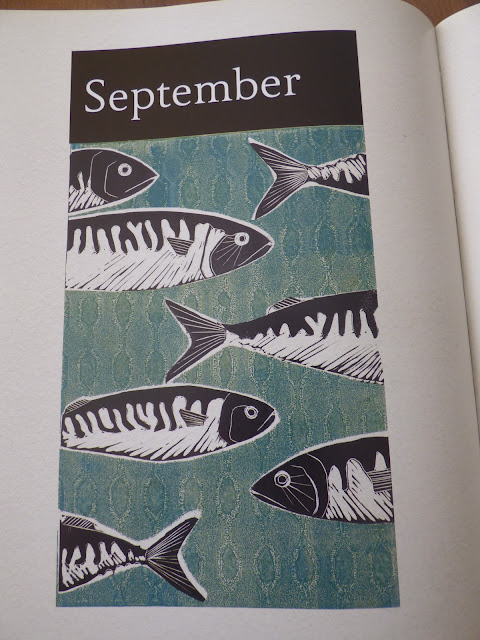 The word autumn comes from Latin autumnus and it's use dates back to the C14. In the USA it is known as fall and both autumn and fall were used in this country until the C18.

There are a few general weather sayings


September dries up wells or breaks down bridges

September rain is much liked by  the farmer

It's been found to be true that there are three consecutive windy days in the middle of September which goes against the saying hoping for calm weather before the apple harvest.

September blow soft 'til the fruits in the loft

Other weather lore for September is concentrated on St Michael's Day or Michaelmas which is the 29th. I'll write about Michaelmas on the day.

My own September country days will include lots of preparing for winter. I had a note from the chimney sweep reminding me that it's a year since it was done, then the next day a note from the boiler repair company - time for that too. The septic tank needs emptying before too much winter rain and the oil tank will need topping up. I'd better get the ride-on mower serviced sometime, it's developed a squeak and rattle.............an expensive time of the year in the countryside!