Speaking at the Big WI

At W.I's all around the country May is Resolutions month. Instead of a speaker we discuss the Resolutions that have been decided on to be put forward at the National AGM. The W.I is a campaigning organisation. Every year all groups can put forward suggestions which they feel strongly about, then these are whittled down to 1 or 2 which each WI debates and tells their representative how to vote at the AGM .(More about this years resolutions next week)

This doesn't take very long and to fill up the evening Big WI  ask 3 members to talk about something interesting in their lives, somehow I agreed to take part this year and decided to talk about how we kept moving and renovating houses so that we could buy a smallholding.
To make it a bit more interesting I printed out some photos that could be handed round as I spoke.

The other two ladies had had careers, one as a podiatrist and entrepreneur and the other first as a nurse and then working with clinical trials for new drugs. They had both written down what they would say and read their bits but I decide to go freestyle and printed out photos of some interesting pictures from the house we renovated and then at the smallholding and used those as prompts to talk about our life of moving up the housing ladder from a two up two down end terrace with garden to 5 acres. I wasn't nervous but found my voice going all shaky - not like me at all! at least my knees didn't knock!

The first 3 photos are of the house we brought from being "unfit for human habitation" to a lovely home in 1984/5. Taking 2 children under 4 to live in a caravan while the work was done. Mostly by Colin in the evenings and weekends. 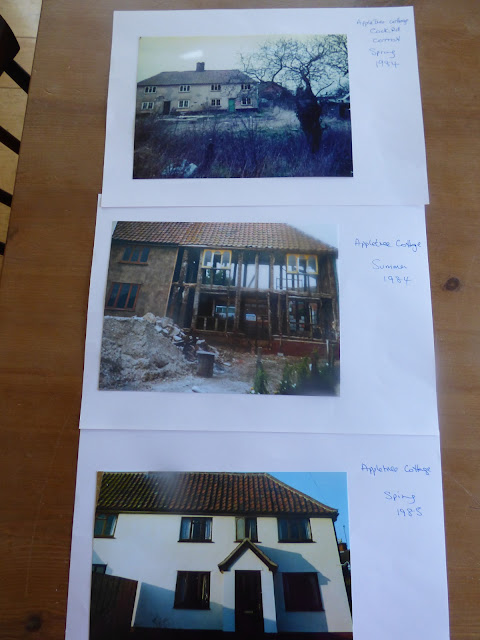 Then I had 2 photos of what a mess the smallholding was when we bought it in 1992, that was 7 years and two more houses later than Appletree Cottage above 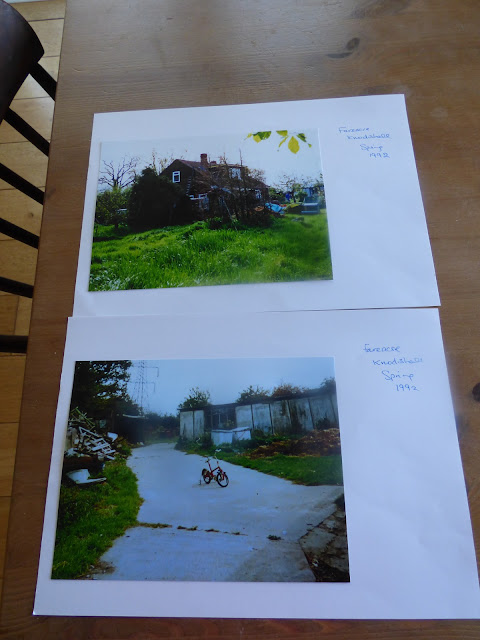 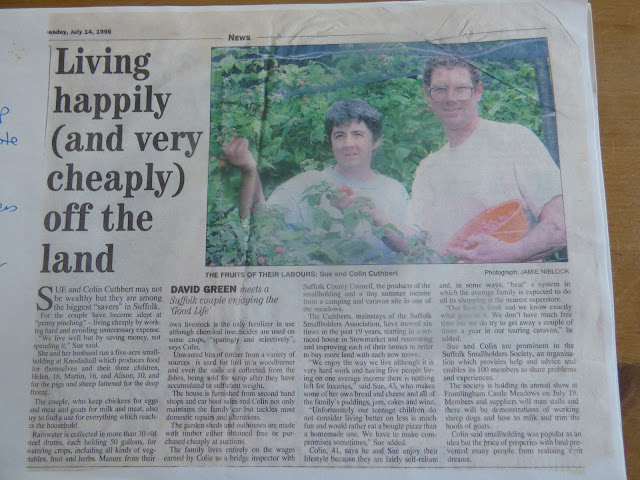 How the smallholding garden and campsite looked in 2013. After 21 years of fun and much hard work. 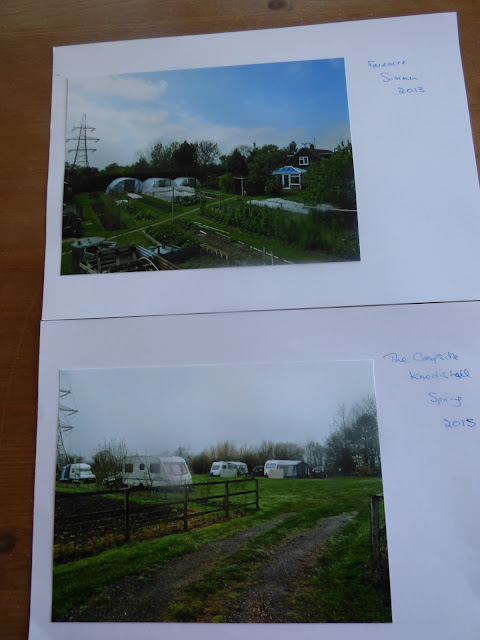 Then I had a couple of photos that were taken for my old blog of the stall we had at the front gate with some of the things we grew to sell and a photo of some of the fruit we grew. Raspberries, redcurrants and apricots. 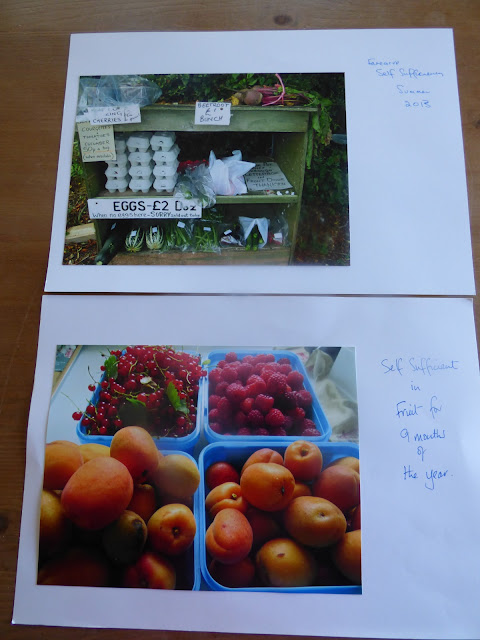 I think all the ladies enjoyed hearing our house moving story and seeing the photos......... They said they did or maybe they were just being polite!


Thank you to everyone for comments about the colours of the trees up the lane and around my meadow. The tree that I didn't know down the lane in a neighbours garden is definitely not a Goat Willow, I have one of those at the end of the garden and we had several at the smallholding. I went back down the lane and zoomed in for a better look and have decided that looking at the leaves with their red stems that it's a type of ornamental cherry, one that gets very big! 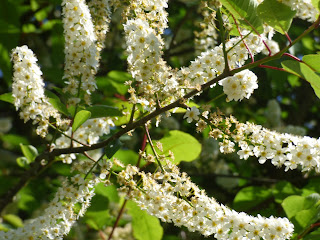 Welcome to some more followers, hope you enjoy reading


Posted by Sue in Suffolk at 06:00
Email ThisBlogThis!Share to TwitterShare to FacebookShare to Pinterest
Labels: Memories, Our Story, WI