Watch Out For Frosts

Watch out for late frosts around the third week of May.

In Devon May 19th, 20th and 21st were once known as Frankanmass, the feast of St. Frankan, (or Franklin) who is a saint unknown anywhere else. Not surprising as he seemed to have sold his soul to the devil.
Exactly the same story in other parts of the country says it was St Dunston........... St Dunston's Day was 19th May.
The story goes that Frankan/Franklin/Dunston was a brewer who had severe competition from the cider-makers so made a pact with the devil that he could have his soul in return for the guarantee of a frost every year on the 3 days in May, just the right time to attack the blossoms of the  apple trees in the orchards so that the cider makers would have less cider to sell.


Little apples be gone away avore sheep-shearing and won't be back 'til harvest. 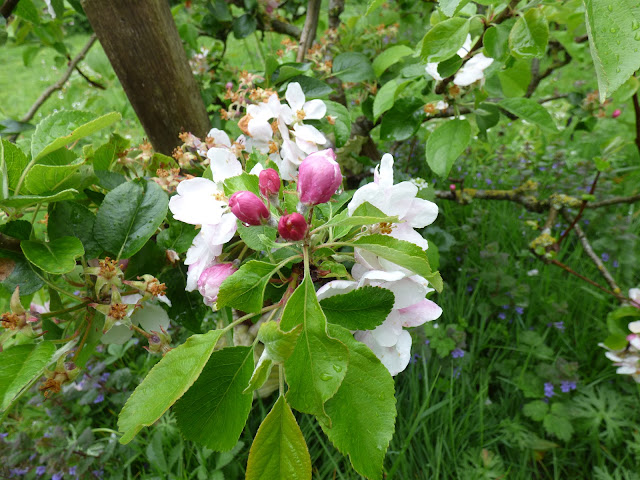 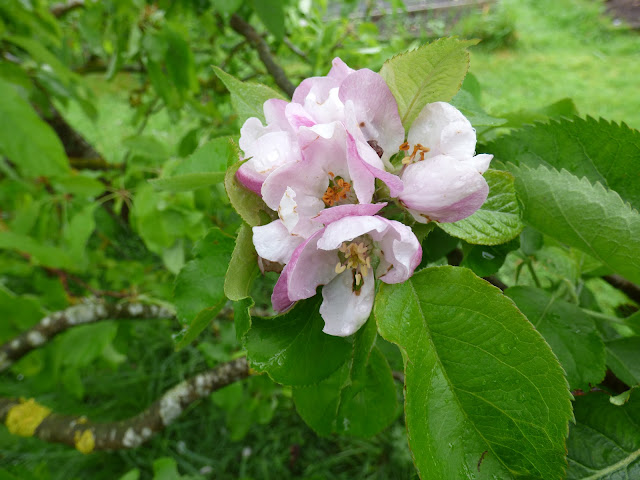 Other sayings about the this time of May I found

St. Urban's day was 24th May and hopefully by then all frosts have finished and Urban's mother can venture outside instead of sitting by the fire!

There were a couple of early morning frosts  last week. They didn't do any damage as far as I know.
In most of Suffolk we usually don't get a frost after the third week so everything ought to be OK now and there's nothing too cold in the forecast for this week.

Posted by Sue in Suffolk at 06:00
Email ThisBlogThis!Share to TwitterShare to FacebookShare to Pinterest
Labels: Apples and Pears, Folklore