Another Painting in Lent 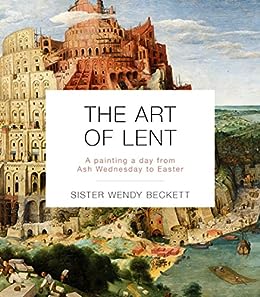 This is from week 2 where the subject is Contemplation

Young Woman with a water jug by Jan Vermeer c1662 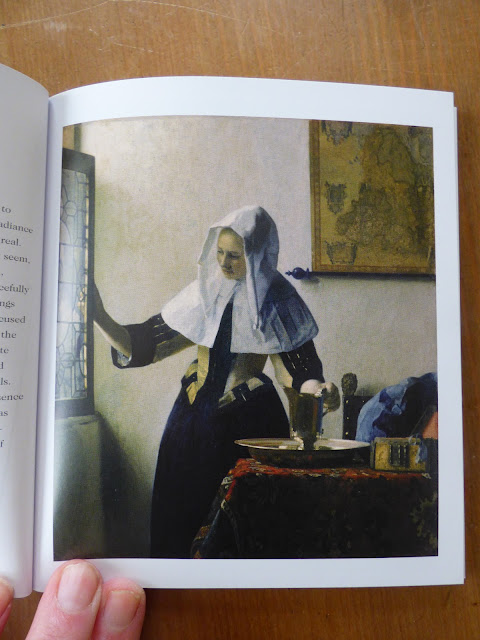 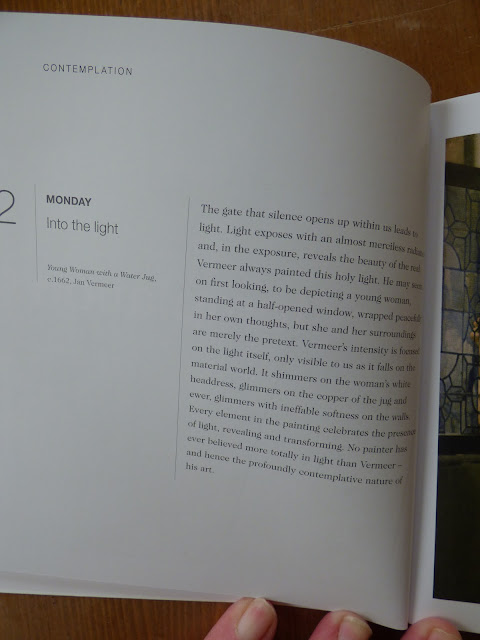 Sister Wendy says "No painter has ever believed more totally in light than Vermeer - and hence the profoundly contemplative nature of his art".

Wikipedia says " This painting is one of a closely related group painted in the early to mid-1660s as the artist was not using linear perspective and geometric order, and the light was his only source of emphasis. The work suggests that Vermeer was aware that light is composed of colours, and the effect of colours on one another. For instance, the blue drape is reflected as dark blue on the side of the metallic pitcher, and the red fabric modifies the gold hue of the basin's underside.
Young Woman with a Water Pitcher was purchased by Henry Gurdon Marquand in 1887 at a Paris gallery for $800. When Marquand brought it to the United States, it was the first Vermeer in America. Marquand donated the artwork along with other pieces in his collection to the Metropolitan Museum of Art in New York City.
Back Tomorrow
Sue
Posted by Sue in Suffolk at 07:00
Email ThisBlogThis!Share to TwitterShare to FacebookShare to Pinterest
Labels: Art in Lent