This Week in Suffolk in Photos

Picked this up at the Christian Aid Coffee Morning last Saturday. Didn't know if I'd read it or not as he has done several of these collections from his pieces in The Church Times. Luckily I hadn't. 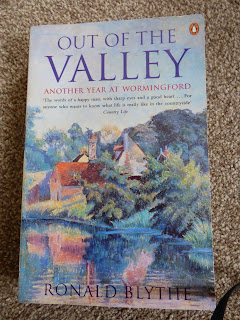 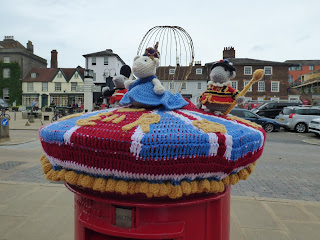 The first roses are my flowers on the shelf this week. The Hare, Blue Tit and Wren are still there but it's nearly June and June means summer so as well as the June plate appearing I'll have to have a change round of the other things here. 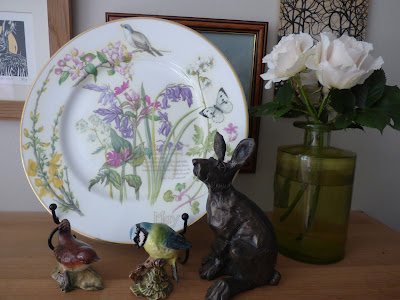 Below is  the Jubilee Torch Relay passing by on Tuesday afternoon, part of a 588 mile trip round Suffolk which will end up at a Jubilee Pageant at The Suffolk Showground on the 1st June. It went by at great speed with music playing - round the corner then came back and stopped down the road. Where a van picked up the motorised  rickshaw and took it off to the next village. The people carrying the torch in each village have been nominated by their villagers for their community work. 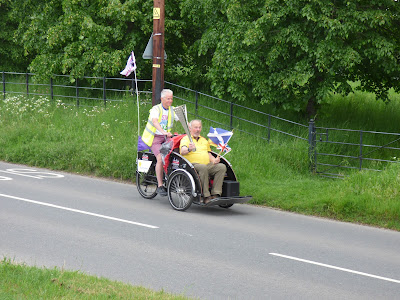 The Foxglove in front of the shed door is now flowering 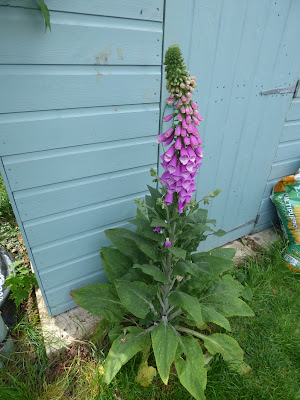 I really enjoyed this book below, one of her books that Dean St Press have republished thanks to collaboration with Scott at Furrowed Middlebrow Blog. Originally published in 1953 it's a gentle story told through the eyes of a boy growing up in rural Scotland, then going to school in Edinburgh , working in London and finally the last windows are in a country cottage for his new wife. 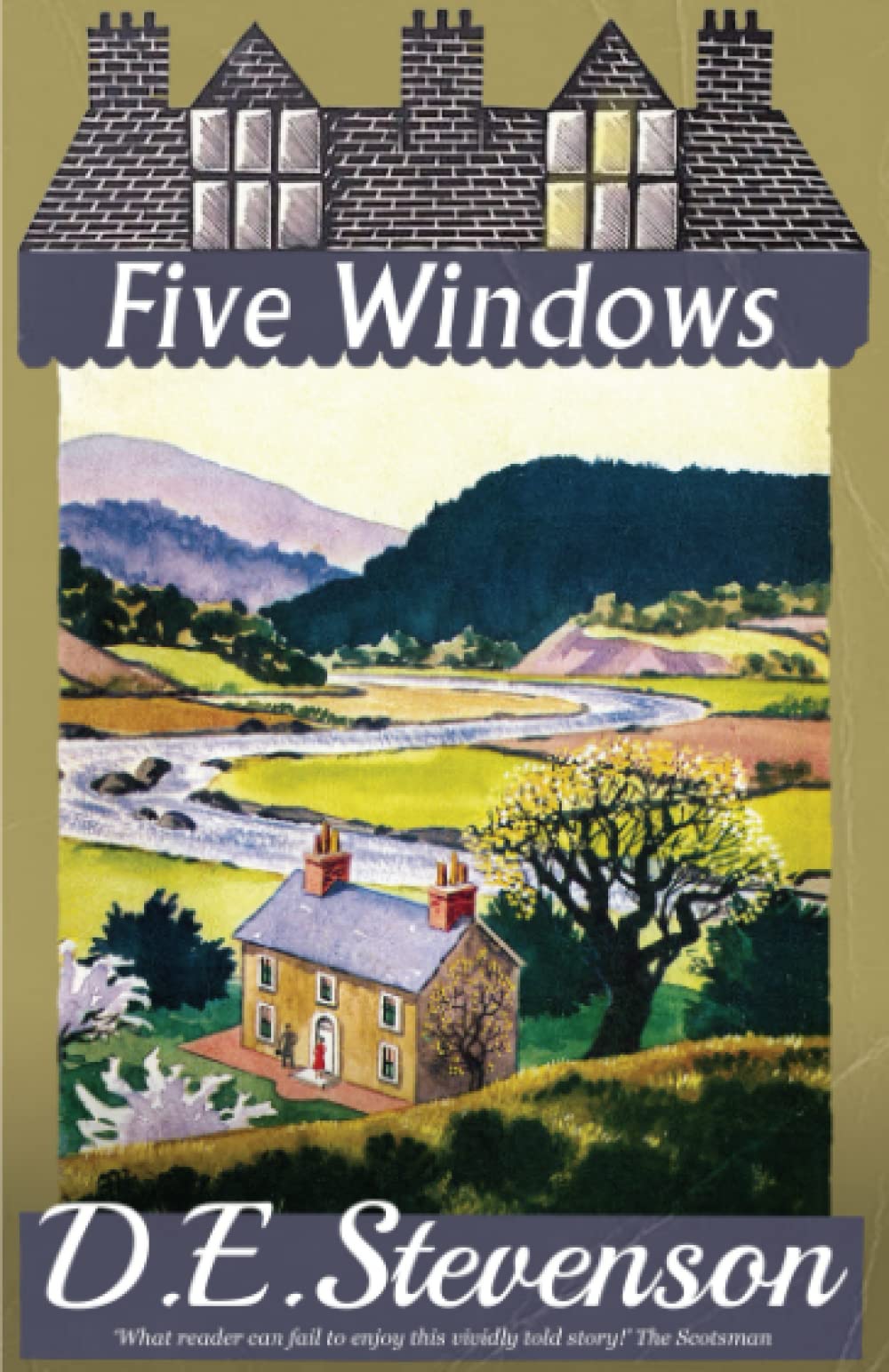 This was good to see...............teeny weeny wren taking some nesting material into the new bird box. Very busy on Thursday afternoon but no sign of it on Friday, obviously a female and she's changed her mind! 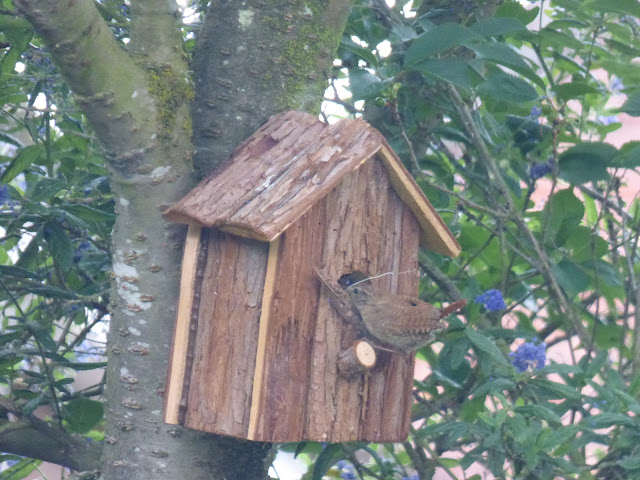 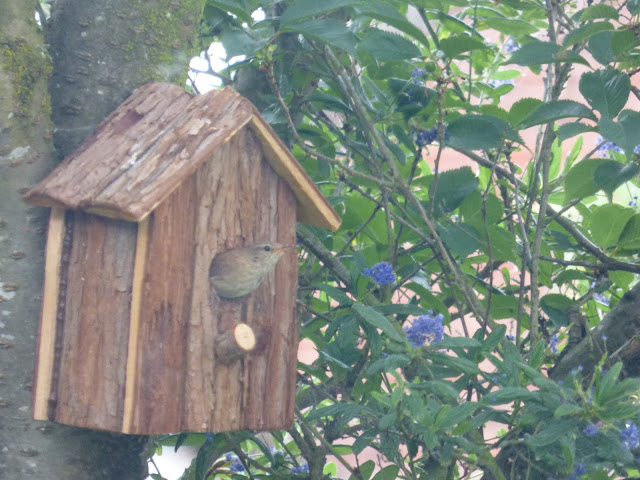 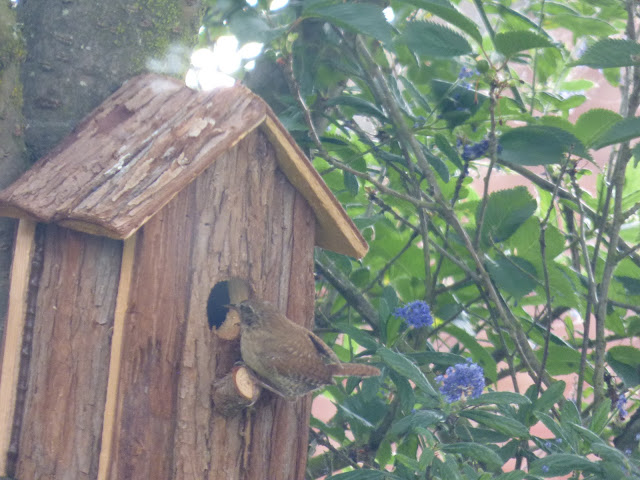 And that was my week.........a bit of  an 'off' week - as I've been strangely tired all week. Hope to recover soon as it's the Suffolk Show next week and that means a long day of walking round.

Hope your weekend is a good one.

I'll be back on Monday
Sue

Posted by Sue in Suffolk at 06:00
Email ThisBlogThis!Share to TwitterShare to FacebookShare to Pinterest
Labels: Flowers on the Table, Local Events, My Books, Natural world